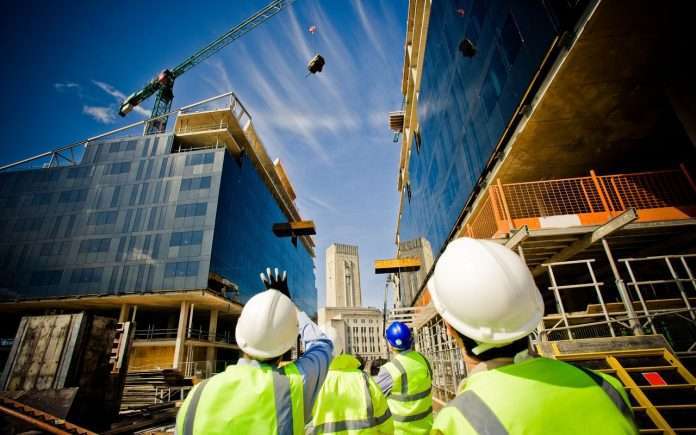 Various business sectors have been severely affected, and are suffering losses, as there is a significant shortage of workers after many are stranded abroad due to the decisions imposed by the Government, Al Qabas daily.

Among the decisions still in effect in the country is the ban on expats entry into the country.

Official sources revealed to Al-Qabas that business owners have repeatedly requested the relevant government agencies to allow their workers who have valid residency permits to be permitted to enter the country, while taking the necessary health measures.

The sources confirmed to the daily that there are 350,000 workers with valid residency permits, and in the last period, the companies have renewed their work permits and civil id cards.

The labor market is losing expat professionals with required skills. In 2020, it lost about half a million workers, with 350,000 having valid residency permits, and 150,000 departing from the country permanently making it necessary for the Government to take the necessary measures to allow stranded expat workers to gradually return.

According to statistics, 31% is the rate of labor shortage in the labor market.

Commenting on the labor market shortage, Khaled Al-Ashab, a human resources official in a logistics service company, told Al-Qabas: “The shortage of labor has doubled, as many companies suffer from unavailability of drivers and heavy vehicle drivers, in addition to specialized and technical skilled workers in the fields of mechanics, maintenance, cleaning, service industry, and construction.”

On his part, Yousef Al-Shammari, who owns a group of agricultural and contracting businesses, said. “The shortage in the agricultural sector is huge, as the demand for workers has increased causing a hike in their salaries, which has increased from KD120 dinars before the crisis to KD350 dinars at the present time.”

Al-Shammari added that available employees in the agricultural sector has become scarce, as the labor authorities allowed the transfer of visas for those who wished to join other sectors, which has led to a worsening of the shortage of available workers in farms and the demand for labor became high, which is also evident in the grazing and fishing sectors.

Officials at the Ministry of Health confirmed that to issue a recommendation to allow the return of stranded workers outside the country is subject to further studies and follow-up of developments related to the Coronavirus locally and globally. They explained that the Coronavirus curve differs from one country to another, and thus it is difficult to generalize the recommendations for all countries from where expatriate workers come to work in Kuwait.

Health officials added to Al-Qabas that the epidemiological situation differs between countries, and therefore receiving specific doses of vaccines may not guarantee the entry of those workers into the country, given the registration of new mutations and strains in some countries specifically, such as India, which recorded 349691 cases of the virus only recently, as well as 2767 new deaths, which confirms the seriousness of the conditions in some countries where workers are stuck outside Kuwait.

The officials pointed out that the Ministry of Health recommends that all travelers avoid travel during the current period, unless absolutely necessary, noting that the decisions taken regarding suspending and preventing entry of any travelers coming from specific countries, aim to prevent a possible infection spread of the new strains of the virus that may contribute to the rapid spread of the epidemic, and thus an increase in daily casualty and death rates.

The most prominent sectors experiencing a shortage of workers are the sectors of fishing, restaurants, farms, specialized technical professions and contracting.

The labor market in numbers