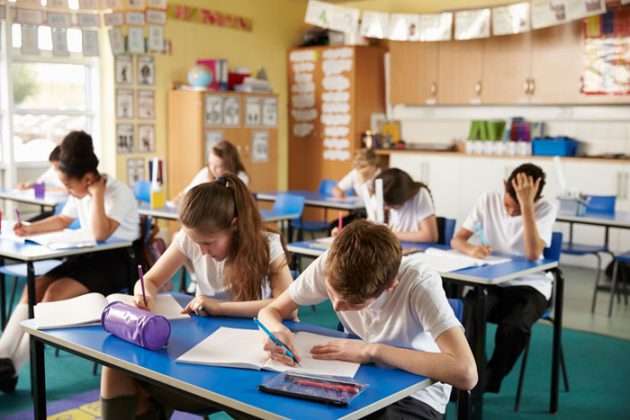 Granting a full pass rate for 12th graders due to the exceptional conditions facing Kuwait will likely cause an admission crisis in higher education institutions that will be prolonged for two years as the collective pass plan grants 38,000 students the right to obtain a university seat, including students who failed in four or five subjects, Al Rai daily said, quoting sources in the education sector.

These institutions do not have the available seats for the annual graduation of students that usually falls to around 25,000. The daily said, quoting sources ruled out the possibility that the Ministry of Higher Education would raise the acceptance grades to sort through the graduation students, which would help handle the large number of graduates, which was similarly raised two years ago.

The private universities and the Public Authority for Applied Education and Training (PAAET) have a limited capacity for student seating, and too much time has passed for students to apply for colleges in Europe, America and most countries around the world have already started admissions, sources said to the daily.

The daily pointed out that there are also obstacles in the path of these institutions and the new minister of education in the event of a government change by those responsible for the pass plan.

In light of the absence of any criteria for accepting students in these institutions, there is no other solution than to open a government university as a matter of urgency in the old buildings of Kuwait University, the daily said, referring to sources.