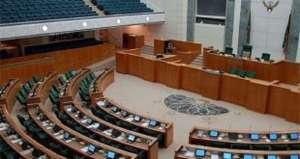 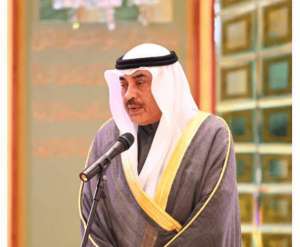 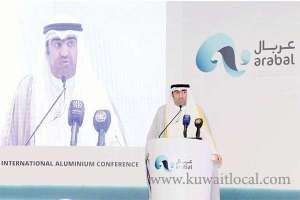 Digital Economy Has Become A Foundation Of Global Economy Digital economy has become one of the most important and mostly used applications nowadays to the extent that it has turned into a basic foundation of the global economy, says Minister of Commerce and... November 13, 2018 280 Category: Business 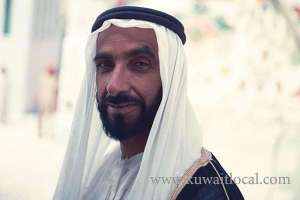 How Sheikh Zayed Spoke IT HAS been narrated that the minister of justice during the foundation of the United Arab Emirates went to its founder – the late Sheikh Zayed bin Sultan Al-Nahyan – with a proposal on ho... September 27, 2018 1145 Category: article 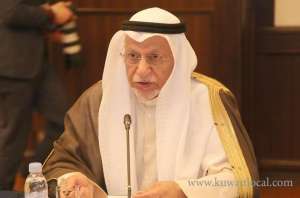 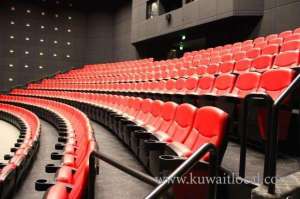 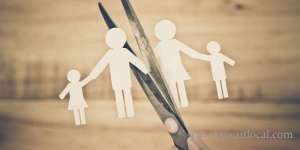 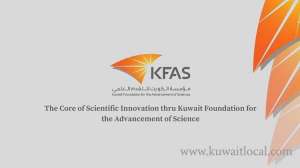 KFAS Has Substantial Funds Collected Through The Taxable Contributions For Scientific And Cultural Activities MP Abdulkareem Al-Kandari has forwarded questions to Education and Higher Education Minister Mohammed Al-Faris about Kuwait Foundation for the Advancement of Sciences (KFAS). He said KFAS has substant... August 04, 2017 630 Category: Kuwait 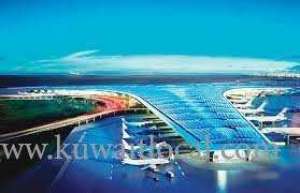 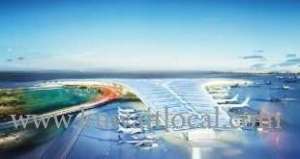