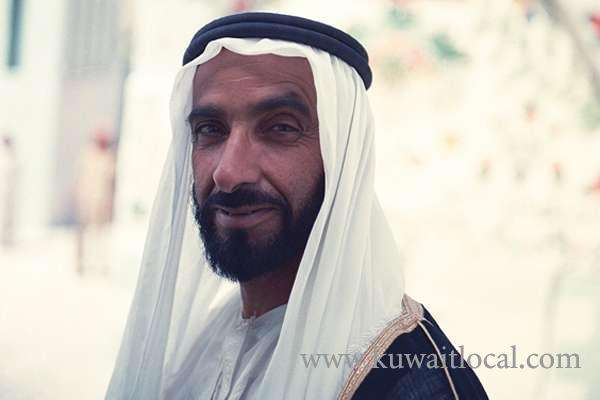 IT HAS been narrated that the minister of justice during the foundation of the United Arab Emirates went to its founder – the late Sheikh Zayed bin Sultan Al-Nahyan – with a proposal on how to pursue debtors by imposing travel ban on them and imprisoning them until the debt is settled.

When Sheikh Zayed finished reading the proposal, he asked the minister: “If a mentally incapacitated person asks for a loan from you, would you give him?”

The minister replied: “No, I would not do that because I am convinced he cannot pay me back with that kind of condition.” “Hence, do you want the State, its police agencies and courts to become debt collectors? Is it not better for the lender to focus on his money and know how to get it back from the borrower,” asked Sheikh Zayed.

This story reveals the insight of the late founder of pioneering renaissance in his country. Every time I remember it and look at our situation in Kuwait and the laws prevailing in this aspect, I get disappointed. Our laws repel investors.

Many financial cases preoccupy our courts and majority of the debts do not exceed tens of Kuwaiti dinars, such as telephone bills, car installments or others. These end with the issuance of travel ban and arrest decisions. This kind of law does not exist in any other country where public establishments are not transformed into debt collectors for companies and banks, and prevent citizens from accomplishing official transactions until the debt is settled. The only remaining thing to do is to prevent the registration of marriage in official circles. People experience injustice due to this law which necessitates a comprehensive review.

In the Kingdom of Saudi Arabia, such review started in recent years with a major legal reform workshop. The latest is the Insolvency Law which protects the rights of investors; thereby, attracting foreign investments.

On the contrary, Kuwait has not seen the rate of foreign investment exceeding zero since 2009; whereas the number of those barred from traveling has reached about 140,000. All of them have been unable to accomplish official transactions including renewal of driving license, residency and other necessary life-related procedures.

I remember the Kuwaiti custom in the past – to buy and sell with debt until the end of the season, whether the diving season or livestock sale. This encouraged a lot of people to work in Kuwait, before the enactment of the detrimental legislation. Today, for example, if there is a commercial case between two companies; rulings will be issued to pursue one of the companies and seize its assets. The rulings will also go after the company’s legal representative, seizing his money.

This will lead to his financial deterioration and bankruptcy. Instead of honoring his financial commitments and liabilities, he becomes a person wanted by a group of creditors only for him to end up languishing in prison.

Therefore, creditors lose their money and the debtor’s crisis is aggravated. This complex legal situation made Kuwait an unfriendly and hostile environment for investment. At a time the political leadership is exerting tremendous efforts to establish commercial and economic relations with different countries to attract foreign direct investment, we find that investors refrain from entering the local market to invest.

The Ministry of Justice and other concerned institutions are required to draft a modern bill that removes these investment impediments and barriers in order to reinvigorate economic and financial activities in the country. It is normal for beneficiaries of the current laws to oppose under the pretext of obtaining rights. This is the truth but they want to trade it with falsehood, because it is the creditor’s duty to protect his rights from his clients and their financial solvency; whereas it is the duty of the State to facilitate investment and attract capital by enacting flexible laws. 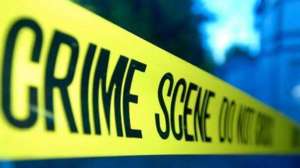 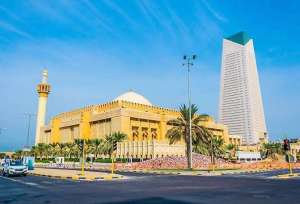