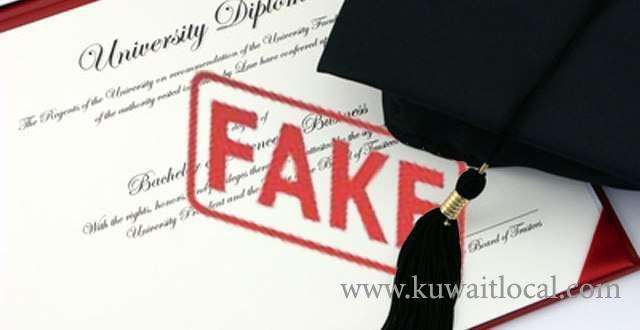 Director of the National Workers Development Department Sultan Al-Shala’ani has confirmed increase in the number of young Kuwaitis working in the private sector, reports Al-Anba daily.

In his interview with the daily, Al-Shala’ani disclosed the number of citizens registered under the fifth chapter reached 9,967 while those under the third chapter reached 57,000; indicating that banks, telecommunications, oil, investment and finance are the most attractive sectors for national workers.

He said they are currently studying the possibility of matching the salaries of national workers in the private sector with their counterparts in the Civil Service Commission (CSC).

He also unveiled a plan to cancel the decision to exempt certain professions from the national worker percentage policy and deprive entrepreneurs dealing with the government of corresponding privileges if they do not meet the required percentage of Kuwaiti employees for the implementation of their projects.

He went on to say the department received more than 37,000 transactions in less than six months.