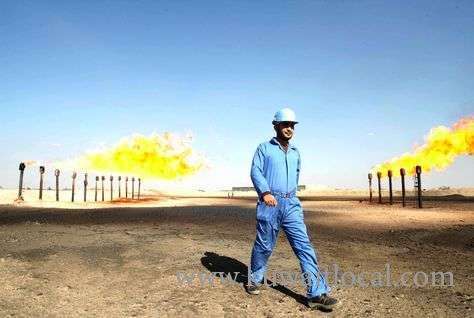 Kuwait and Saudi Arabia appear no closer to restarting their jointly operated Khafji oilfield, industry sources said, despite Kuwait saying the sides had agreed to ramp up output after an 18-month shutdown.

Any delay in the restart of the Neutral Zone field that produced 280,000 to 300,000 barrels per day (bpd) before environmental problems forced its closure in October 2014 will be seen as a boost to global oil markets struggling to shake off a glut that has sent prices diving over the past two years.

Kuwait's acting oil minister said on March 29 that Kuwait had agreed with neighbouring Saudi Arabia to resume production at the field. Riyadh has yet to confirm that announcement, and Saudi-based industry sources say there has been no breakthrough in talks to resolve what has become a political sticking point between the two Gulf OPEC allies.

"There has been no change in the situation so far in Khafji," one Saudi oil industry source said. Another source said: "Talks are still going on to resolve the issue ... Hopefully it will be (resolved) soon." A third industry source, who has visited Khafji, said: "There's nothing happening ... the status quo is still the same."

Chevron, which operates the nearby Wafra field in the Neutral Zone on behalf of Saudi Arabia, has told investors they should not expect oil to flow soon from either field as preparations have yet to begin for a restart, sources said.

"We continue to monitor the situation and we are encouraged by efforts underway by all appropriate parties to resolve the issue. Production will remain shut in until the situation is resolved," the U.S. oil company said in a statement to Reuters.

Wafra, which has an output capacity of about 220,000 bpd of Arabian Heavy crude, has been shut since May 2015 due to operational difficulties. Khafji and Wafra are part of a long-standing dispute between Kuwait and Riyadh, mainly over operation rights.

Senior officials from both countries have been trying to resolve the issue for months. Even Kuwait's ruler, Emir Sheikh Sabah al-Ahmed al-Sabah, was quoted by local media as talking in January about the oilfields' closure.

The Neutral Zone is the only place in Saudi Arabia and Kuwait where foreign oil firms have equity in fields, which are otherwise owned and operated by state oil companies. Crude output is divided equally between the two countries.