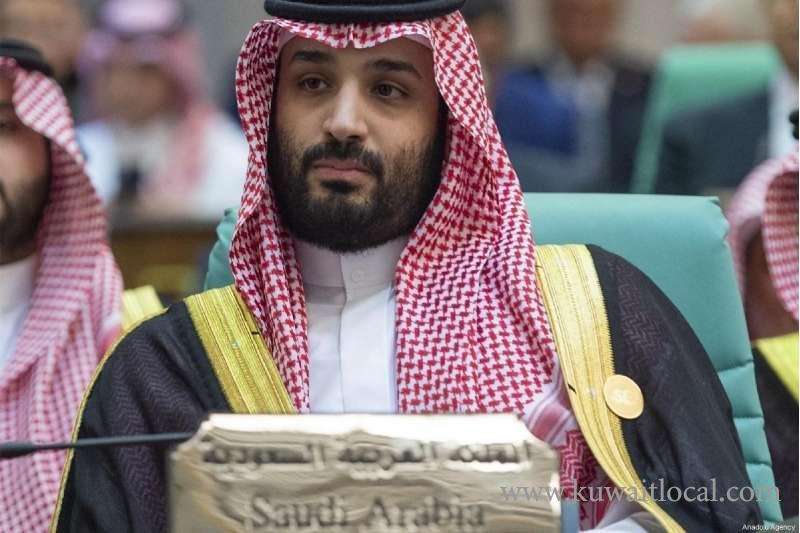 Saudi Arabia will seek to make a case at a global gathering in New York this week for concerted action to punish and deter arch-foe Iran after strikes on Saudi oil plants rattled global markets and exposed the kingdom’s vulnerability to attack, Reuters reports.

However, even Riyadh’s main allies the United States and the United Arab Emirates have little appetite for a conventional military confrontation which may spark a war in the Gulf and drag in other oil producers, diplomats say.

As it tries to build a coalition, Riyadh is preparing to provide evidence to the UN General Assembly which it says will prove Iran was behind the Sept. 14 drone and missile assault which initially drastically affected its oil output, a view shared by Washington. Riyadh says Iranian weapons were launched from the north and that it is working to pinpoint the exact location.

Iran has denied any involvement and vowed to retaliate against even a limited military response. It has criticised the accusations as part of a campaign of “maximum pressure” launched by President Donald Trump on Tehran after he quit a 2015 nuclear pact last year and widened sanctions to choke off Iran’s oil exports. Riyadh wants to see more punitive action by the international community.

“This attack is a tipping point. Saudi Arabia will make the case this was a devastating blow and continued threat to the global economy,” a Gulf Arab source told Reuters on Sunday.

“If Saudi Arabia can prove without reasonable doubt that Iran was behind it, then world powers could exercise their clout — their pressure, their trade tools, pulling Iran back from its brinkmanship policy,” the source said.

Ahead of the UN General Assembly, Riyadh says it wants a peaceful resolution, but if the probe proved the strike came from Iran then “this would be considered an act of war”.