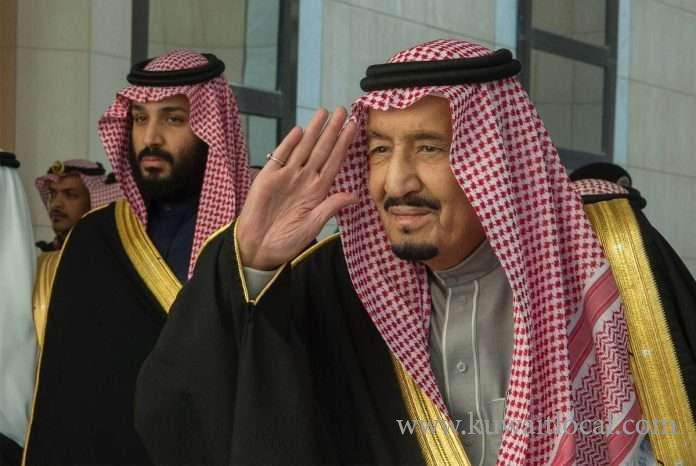 Saudi Arabia has ranked world’s 9th most powerful country according to a study conducted by the US, with 20,000 analysts, economists and academics surveyed worldwide.

It was an opinion-based ranking, conducted in collaboration with the University of Pennsylvania, that asked 20,000 people about their opinions of 80 countries.

The ranking examines a country’s political and financial influence as well as its international alliances, military strength and how it acts as an international leader.

The report said: “Saudi Arabia is a large and wealthy country, with US News describing it as the giant of the Middle East,”

“The Kingdom is also the home of Makkah, to which millions of Muslims travel every year, and has vast oil reserves which it exports around the world,” the report added.

The US retained its spot as the most powerful country in the world in 2019 according to an annual ranking closely followed by some of its closest allies and traditional adversaries. The top five countries are the US, Russia, China, Germany and the UK.

As per the rankings, the UAE ranks 11th, India 17th and Pakistan 22nd.

Here is the list of the top 25 most powerful countries in the world.