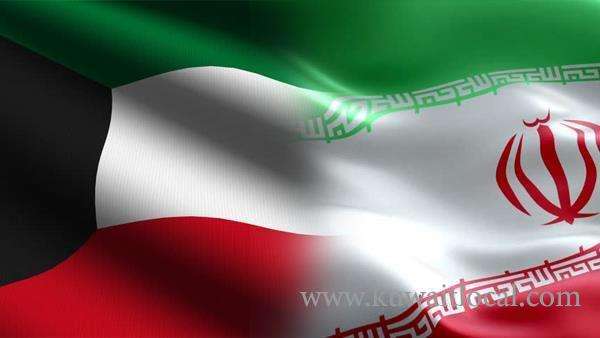 Military and strategic experts describe the possibility of Kuwait being subjected to Iranian provocative action in response to the assassination of two of its most prominent leaders, Qassem Soleimani and Abu Mahdi Al-Muhandis, as “very weak,” reports Al- Anba daily.

They told Al-Anba that Kuwait’s relations with Iran are normal and characterized by good communication, while at the same time they expect retaliation operations targeting American interests in the region.

Initially, a former Kuwaiti army commander, who preferred not to be named, said that the operation to target Soleimani and Al-Muhandis was very clear and that it was based on ground and air intelligence information from agents affiliated with the United States and surveillance and aerial reconnaissance aircraft. On the Iranian reaction, the retired military source said that “Iran always uses proxy wars, not direct confrontation, and a clear example we see in Syria, Iraq, Yemen, or Lebanon as they are all proxy wars.”

Reaction
He pointed out that the reaction is expected to be revenge operations targeting American interests in the region, as well as targeting oil tankers or some oil installations in the Gulf. For his part, the strategic analyst, Brigadier Dr Zafir Al-Ajmi said that the repercussions of the assassination of Soleimani and Al-Muhandis has already begun through the talk of US Secretary of State Mike Pompeo about him blaming the Europeans saying they have failed to help the Americans, while praising the role of the Gulf states.

Al-Ajmi added this is a tribute to the role of the Gulf states because the drones came from the Gulf and there is a celebration in the Gulf media for the operation. He pointed out that the consequences of this would change the American view of the Gulf as a reliable ally and not otherwise. With regard to the impact of the operation on the Gulf region, especially Kuwait, Dr Al-Ajmi said the impact on the Gulf will be small while on Kuwait it will be “non-existent” because we do not count on the hawks of the Gulf-Iranian rivalry.