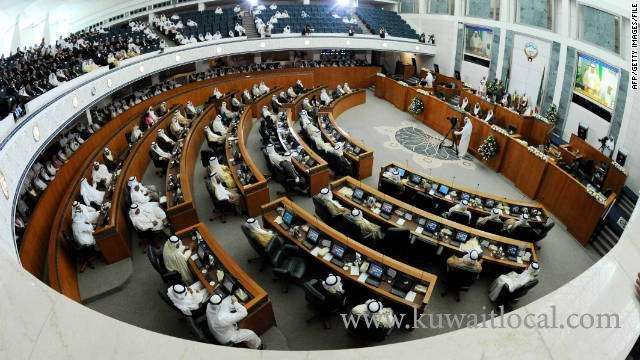 The decree on the formation of the new government is certainly on the verge of being issued anytime after the oath of office is taken in front of His Highness the Amir Sheikh Sabah Al-Ahmad Al-Jaber Al-Sabah on Saturday, December 10 quoting informed sources.

The sources indicated that some of the new ministers expected to be part of the new Cabinet are:-

■ Minister of Oil — Essam Abdul Mohsen Al-Marzouq They also indicated that the ministers who are likely to retain their positions as well as take control of new ministries are:-

The sources revealed that negotiations are ongoing to reach an integrated vision for achieving complete harmony between the government and the parliament with the presence of at least one MP, if not more, in the new Cabinet.

They explained that there are rumors circulating about the possibility of Dr Jamal Al-Harbi being appointed as the Minister of Health and MP Mohammad Al-Jabri as the State Minister for National Assembly Affairs.

Selection of the candidate for Ministry of Commerce and Trade is still under discussion. Regarding ministries of Communications, Awqaf and Islamic Affairs, Municipal Affairs and Public Works, the sources said they will be distributed after the Friday meetings.