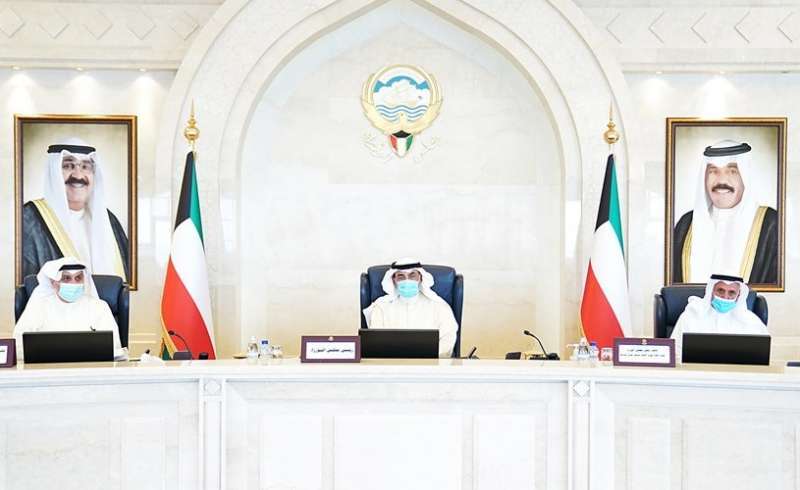 Arabic local newspaper Alanba reported that The Cabinet decided, in its meeting yesterday, chaired by His Highness the Prime Minister Sheikh Sabah Al-Khaled, to operate direct flights to the United Kingdom and to open museums and cultural centers as of Sunday, the 13th.

This, and “al-Anbaa” learned that the countdown to opening the airport has begun, based on information that the Supreme Ministerial Committee for Corona Emergencies is preparing the arrangements and procedures required to open the airport in early August, provided the epidemiological situation is stable, and strict health conditions and procedures are accepted in preparation for submission to the Council of Ministers.

And the sources added: Allowing entry to holders of valid residency permits from individuals is also under study, especially since the Ministry of Health is treading in an excellent arrangement under the supervision of the Minister of Health Sheikh Dr. Basil Al-Sabah to achieve community immunity.

The sources indicated that putting these arrangements into effect will be after the approval of the Council of Ministers, so that it works with the current approved mechanism, which is the requirement of vaccination with an approved vaccine, and the stay of arrivals in a third country for a period of 14 days, with a new identification of countries in which the transit period may be spent while maintaining institutional quarantine and conducting checks. Currently scheduled PCR.

The sources stressed that no recommendation was made to the Council for compulsory vaccination against the Corona virus for citizens or residents.