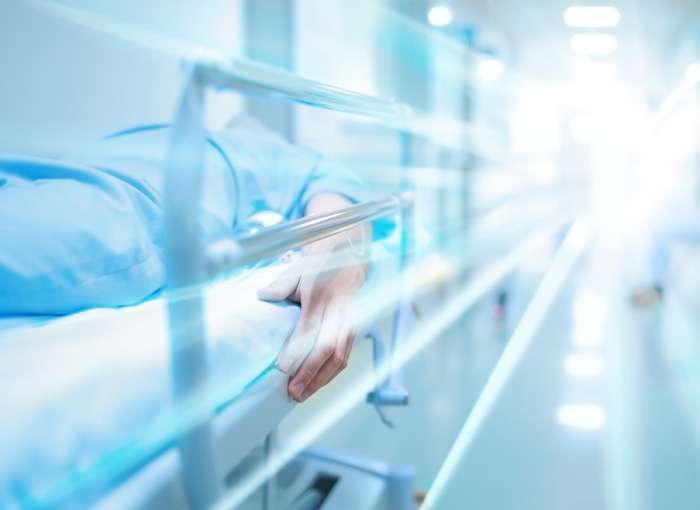 He added that 1677 cases recovered, bringing the total number of people recovered to 336,122 cases, indicating that 94.23 percent of patients recovered out of the total infected cases.\

Concerning the rate of injuries in the governorates, Al-Sanad said that it reached 34% in Al-Ahmadi governorate, followed by Hawalli governorate at 24%, then Al-Farwaniyah with 20%, Al-Jahra by 12%, and finally the capital with 10%.

He renewed the call to continue to take preventive measures, avoid contact with others, and ensure physical distancing, recommending visiting the accounts of the Ministry of Health and the official authorities in the country to review the instructions and recommendations and everything that would contribute to containing the spread of the virus.