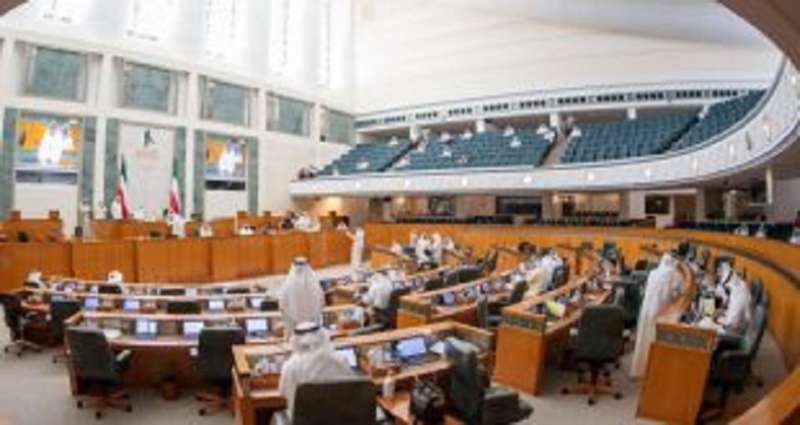 ■ Government purchase of the debts of citizens,

■ Compensate the owners of small and medium enterprises (SMEs) for the damages they suffered during the coronavirus crisis,

■ Increase salaries and the pension of retirees,

■ Establish a fund for compensating victims of real estate fraud,

■ Develop the northern part of the country as it is essential in generating alternative sources of income and job opportunities.

The committee also approved the following bills and referred them to the relevant committees:

■ Allow nationals working in the private sector with three years and above work experience to transfer to the public sector,

■ Allow Kuwaiti retirees to work in the private sector to replace the expatriates,

■ Open a new branch of Kuwait Credit Bank in Jahra,

■ For the Civil Service Commission (CSC) to provide job slots for sign language trainers to work in ministries,

■ Establish a branch of the consumer protection office in Sabah Al-Ahmad area,

■ Cancel all kinds of customs fees and taxes for imported construction materials,

■ Conduct campaigns to inspect markets in order to monitor the prices,

■ Suspend the export of all kinds of construction materials,

■ Establish a shareholding company for the establishment of factories for waste recycling. Moreover, MP Osama Al- Shaheen submitted a proposal to reopen the entertainment facilities for children throughout the country.

The lawmaker said there is no reason to continue closing these facilities since the country has already overcome the Covid-19 crisis.

In another development, MP Muhammad Al- Mutair posted on his Twitter account a copy of the decision issued by the Court of Cassation; which convicted those accused of involvement in the Abdally Cell case. He pointed out the court decision stated that those convicted planned to murder Sheikh ShafiAl-Ajmi, adding the latter was arrested because of accusations concerning charitable work while those who planned to kill him were not.