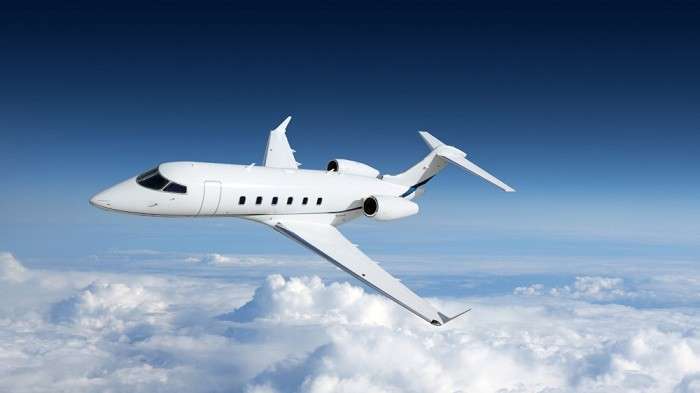 Airlines have implemented new procedures for visit visa holders flying into Dubai from five countries after a few hundred passengers were denied entry into Dubai and flown back to their countries inspite of having valid visas but no return tickets local media reported.

Airlines have been instructed that visit visa holders from India, Afghanistan, Nepal, Pakistan and Bangladesh must have a valid return ticket for entry into Dubai and Al Maktoum International Airports (DWC).

Travellers not complying with the regulations will be sent back to the same destination where they came from at the expenses of the airlines concerned, the airlines were informed. Following this, Air India Express issued a travel update for Indian passengers travelling to Dubai on visit visas.

Air India Express stated that all visit visa holders to Dubai must hold a valid return ticket to be accepted for travel. While some media also reported that travel agents said they have also been informed that these passengers should have a minimum of Dh 2,000 with them.

Thousands of expats had already completed their 14 day quaratine in Dubai and flew into Kuwait and the route was gaining popularity as tens of thousands more were of using Dubai as a quaratine transit hub.

This sudden change of rule has already impacted hundreds of marginal labourers who were seeking to return back to earn their livelihood after a hiatus of more than 7 months.

UAE has seen a sudden rise in Coronavirus infections in the last week with 1,398 new infections reported yesterday,

The General Directorate of Residency and Foreigners Affairs (GDRFA) in Dubai, which had confirmed some travellers were denied entry at Dubai International Airport due to non-compliance with entry requirements for tourist visas, had also clarified that these travelers did not have a valid hotel reservation or a relative’s reference, nor did they have a return ticket booking, as required by the UAE immigration rules. GDRFA also said that the vast majority of passengers that are compliant with the visa rules and arrive at Dubai International Airport face no delays