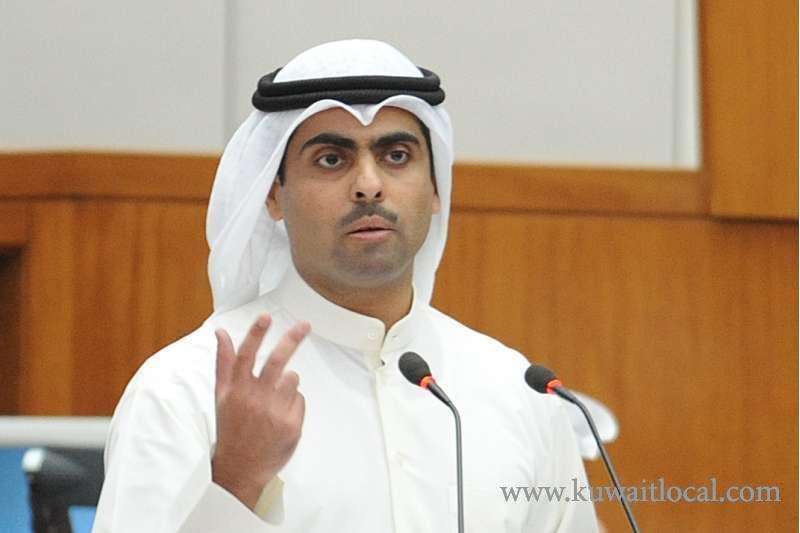 MP Riyadh Al-Adsani, who spoke at the session against the no-confidence motion, said: “Today, I stand up to defend the truth. I will respond to all controversies surrounding the documents I have. Everyone knows that the State Audit Bureau confirmed in its report that the minister has started rectifying errors in the ministry.” He added the minister referred the social aid file to the Attorney General, addressed the visa trading issue, and continues to fight against those who tarnished the reputation of Kuwait in the international community.

He affirmed the minister took legal procedures in handling the affairs of people with special needs. “We do not tolerate corruption. They grilled the minister because she stopped the disbursement of social aid to 66 dead people,” he asserted. He said he would have been the first to vote in favor of the no-confidence motion if it was proven that there are financial irregularities in cooperative societies.

On the other hand, MP Osama Al- Shaheen, who voted in favor of the no-confidence motion, explained he is against the minister’s policies and decisions concerning vital sectors like the cooperative societies, special needs, workers in private companies, housewives and social aid beneficiaries. He hopes the minister will be committed in overseeing mega projects, major contractors, negotiators and influential persons. He added the interpellation and noconfidence motions convey a certain message to the minister, her successor and the officials in affiliate bodies that Sharia Law and national legislation should be applied properly for the benefit of the disabled, cooperative societies, mothers, widows and the needy among others.