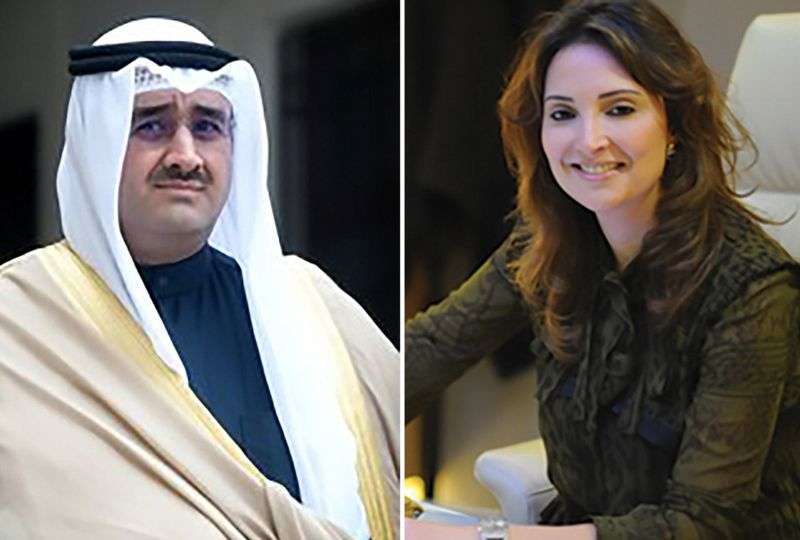 An American court has awarded $500 million in damages to a Kuwaiti ambassador who accused his ex-wife of adultery and forgery.

According to Sadiq M. Marafi, a Kuwaiti ambassador, Hind El-Achchabi lied to him before and after their marriage regarding several issues, including paternity.

Over five years, the Kuwaiti diplomat filed cases in different countries to resolve this issue, according to Al Rai media.

In the past, El-Achchabi and her new husband were imprisoned by a Moroccan court for two years.

In Morocco, the case has been a constant topic of discussion, with people supporting both sides.