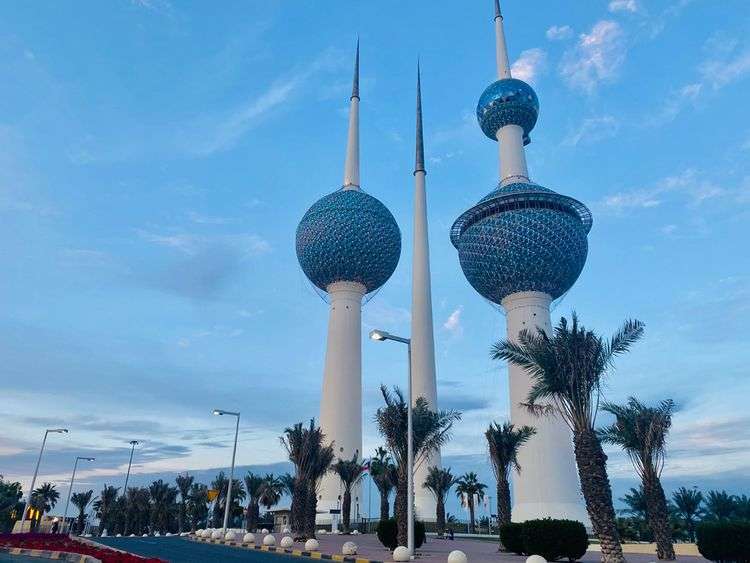 New data released by the Kuwait Civil Service Bureau has revealed than 81 per cent of employees in the government sector are Kuwaiti, local media reported.

The announcement was made as Kuwait is moving forward with the 2017 governmental policy known as Kuwaitisation, which aims to create a 100 per cent Kuwaiti workforce in all public sector jobs.

According to the data, in all governmental sectors, except the military, public prosecution and judiciary, there are 308,409 Kuwaiti employees, compared to 71,600 expats.

Around 90 per cent of job positions like engineering, social services and sports are occupied by Kuwaitis. In the education field the number is lower as Kuwaitis make up 74 per cent of all employees, given that most expats work at the Ministry of Education and Ministry of Health.

Last week, the Director of the Job Department at the Civil Service Bureau, Aisha Al Mutawa, revealed that 6,127 expats were terminated in the past three years.

Working towards creating a 100 per cent Kuwaiti workforce in the public sector, Kuwaitisation has resulted in mass termination in the past few years.

By the end of 2021 it is expected that a total of 7,970 expats would have cancelled contracts.