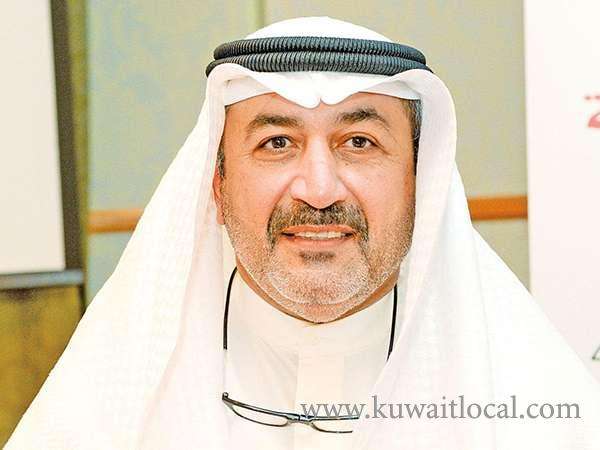 The Ministry of Health opened Tuesday the Yacoub Behbehani Laboratory, a world-class oncology laboratory and the first of its kind the Middle East, in Al-Sabah Medical zone in Kuwait City.

The sophisticated oncogene laboratory, which is part of the ambitious Yacoub Behbehani Laboratory Building and Bone Marrow Transplantation Center, is expected to make a great difference in discovering and treating advanced and complicated types of cancer, ministry spokesman Dr. Ahmad Al-Shatti said in statements to KUNA.

Some cancer patients do not improve after receiving chemotherapy, radiotherapy, or immunotherapy, and the new laboratory would help discovery if they have any genetic mutation, thus allow their doctors to identify the most suitable treatment, he said.

He added that these tests could also help doctors know the genetic mutations of other diseases such as children epilepsy, hearing loss, etc.

He pointed out that oncogene laboratory is equipped with the state-of-the-art equipment and devices.

Previously, the ministry used to send samples for such tests to laboratories abroad and wait between 14-30 days to receive results, but now the new laboratory would provide it with results in less than one week. This will save much time and cost, he said.