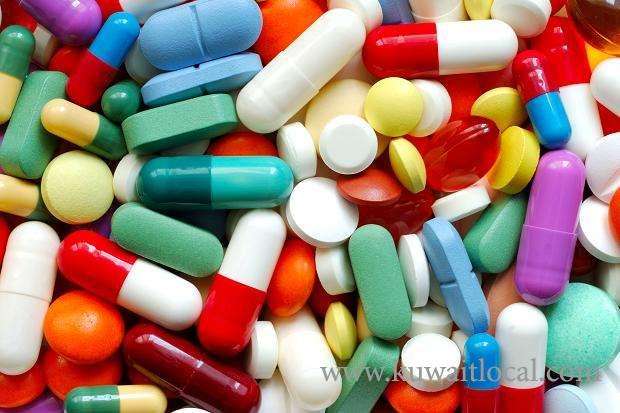 The Ministry of Health has suspended an Arab doctor working at the Chest Diseases Hospital for three months, and referred him to the Public Prosecutor, while the Interior Ministry has slapped a travel ban against him for allegedly trading in Tramal narcotic pills.

The officials added, the suspicions grew because such pills are not prescribed for patients with heart problems, but for patients who suffer from severe pain, such as those suffering from cancer.

It is noteworthy to mention Tramal is a painkiller but classified as narcotic widely used by drug addicts. The sources added the doctor was suspended after a specialized technical committee carried out extensive investigations with more than one doctor and pharmacist and technician at the hospital.

The committee came to the conclusion that these pills were prescribed by an Arab doctor to ‘healthy’ patients who benefitted from the narcotic drugs although they did not require them.

The sources pointed out that the doctor in question had prescribed nearly 3,000 Tramal pills over the past year alone. The investigation committee proved that this doctor had been prescribing Tramal since 2014.