Director of the General Department of Public Relations and Security Media at the Interior Ministry Brigadier Adel Al-Hashash was quoted as saying the Ministry has taken precautionary measures to protect the youth and prevent them from going astray.

Al-Hashash said an extremist organization has developed a digital game called The Grand Auto Theft, believed to be an upgraded version of a similar game which was earlier sold in the local market.

Al-Hashash said the game is based on what is happening in the region particularly the conflict areas in some Arab countries. He pointed out the main aim of the game is to destroy the minds of a large number of youth through sound effects and encouraging songs accompanied by music.

It is a well-known fact that the Islamic State or the so-called DAESH has managed to recruit a large number of youth with the help of these digital games, particularly street ‘wars’ and brainwashed them to such an extent they don’t shy away from killing their siblings or parents.

To make the game more interesting, it consists of different levels. The first level begins with the player killing a group of characters to reach level two.

In this level the player has to kill one of his/her family member to move to the final level and the prize is DAESH banners or flags.

The Ministry of Interior has reportedly taken several precautionary measures to prevent the spread of these games in cooperation with the concerned ministries Commerce and Industry, Communication and Information  most of which promote the deviant thought, murder and terrorism, and pornography.

The Interior Ministry stressed the Ministry of Communications has a vital role to play to monitor and block websites which destroy societies. Al-Hashash has also called on parents to monitor the activities of their children. 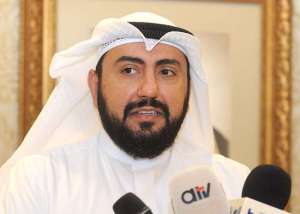 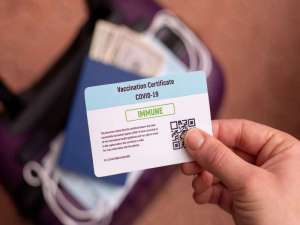 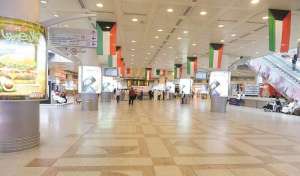 14 Days Quarantine In A Third Country?

Request For Vaccine Certificate Approval On The Ri... 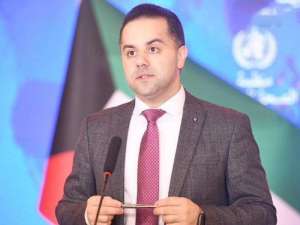