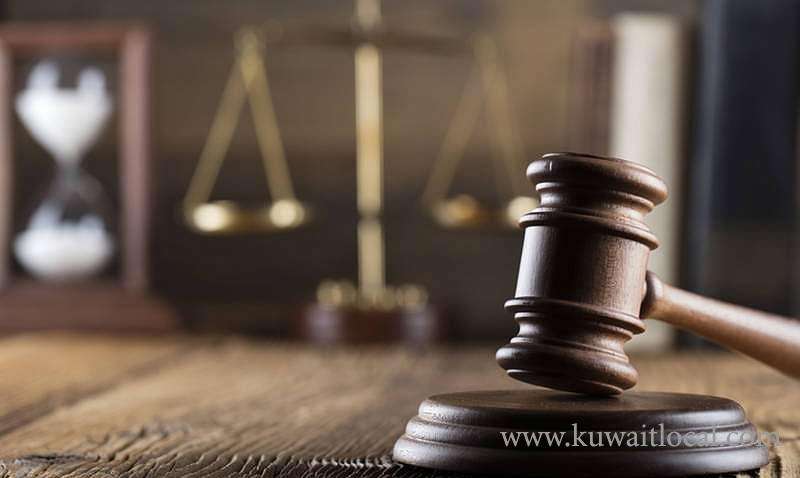 In a new Kuwaiti achievement, the Legal Library of Kuwait has received a special version of a book, presented by Dr Ahmed Saif Al-Meshal, who has thoroughly and scientifically detailed the procedural steps of the Code of Criminal Procedure and Trials at all stages supported by judgments from the Court of Cassation, reports Al-Rai daily.

The new version contributes to the strengthening of criminal proceedings, which suffer from the lack of books, especially by Kuwaiti professors. The new book, which is considered a legal encyclopedia, includes the most important features and characteristics of the Kuwaiti Code of Criminal Procedure and Trials, with the aim of striking a balance between the rights of society to punishment and preserving the rights of the accused.

Dr Al-Meshal said in an interview with the Al-Rai daily that the Court of Cassation is a court of law and is the main source of legal rules in the interest of justice and the accused. The judiciary is the natural guardian of freedoms and most of the amendments to the Code of Criminal Procedure are in the interest of protecting the accused.

Defend
He pointed out that the lawyer plays a great role in the criminal case to defend the accused, and performs his duty inspired by his conscience and honor of the profession, and has the right to attend all the investigation procedures with his client, and may not make the investigation confidential for the accused, so the court must assign a lawyer to defend the accused in felony cases if he/she cannot hire a lawyer.

Meanwhile, Attorney Emad Al-Seif announced the witness for Minister of Justice and State Minister for National Assembly Affairs Dr Fahad Al-Afasi in his capacity to attend the court session scheduled for Oct 6, concerning case number 876/2019 filed by Head of the Shariah panel in Zakat House Abdullah Al-Sharika against Al-Seif to listen to his testimony and to cross-examine him. The case filed by Al-Sharika was to determine the circumstances which led to omission of the initial ‘Dr’ before his name, and that Al-Seif commented on the social media platform that, such omission was due to government’s effort to revoke fake certificates, thereby, insinuating that Al-Sharika does not deserve the title as it was announced previously before the omission happened.