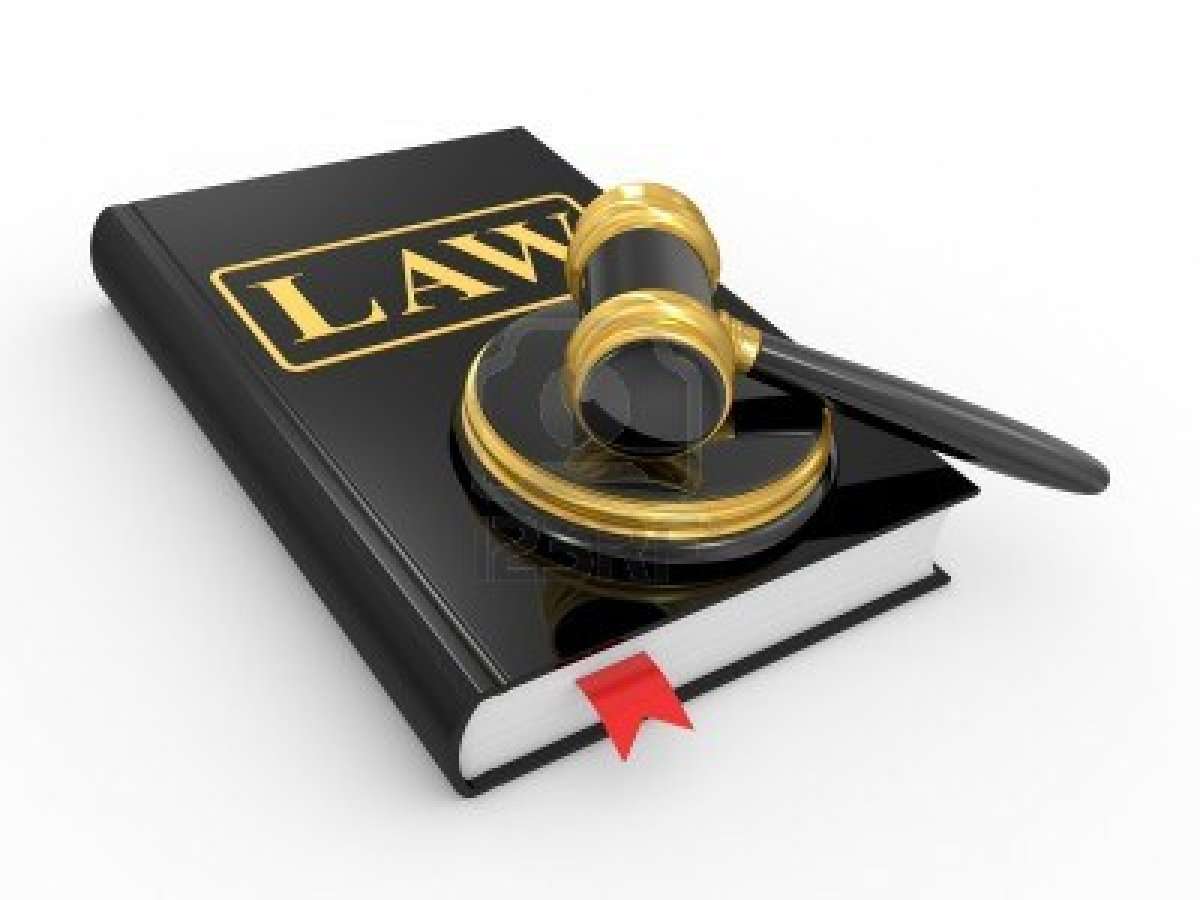 A large number of top officials covered by Assets Declaration Law number 24/2012 have yet to submit their statement of assets and liabilities to the Public Authority for Anti-Corruption.Sources explained the law is applicable to members of the Cabinet, Parliament, Supreme Judicial Council, Fatwa and Legislation Department, Municipal Council, other departments and committees; as well as the judges, public prosecutors, undersecretaries, assistant undersecretaries and directors of departments.

Sources pointed out several ministers and lawmakers have not complied with the law despite the fact that Parliament Speaker Marzouq Al-Ghanim and HH the Prime Minister Sheikh Jaber Al-Mubarak submitted their statements immediately after the implementation of the law.

They said the deadline for the abovementioned officials to submit their statements is by the end of this year, emphasizing that certain procedures will be taken against those who fail to do so such as referral to the Public Prosecution.

Although there are three months remaining for those officials to comply with the law, it is still a negative index regarding their intention to cooperate with surveillance authorities. In the same context, the authority has announced its intention to summon Head of Kuwait Society for Defending Public Funds Mhalhal Al- Mudhaf to open an investigation on the negotiation regarding Euro Fighters which the State of Kuwait tends to buy from Italy.

The authority said a number of Arab, Asian and European governments gave up their intention to buy such kind of fighters because of manufacturing defects and high cost; besides the difficulty of maintenance in the future. It is worth mentioning that the society asked in its report to the authority to cancel the deal whose cost is about $9 billion.