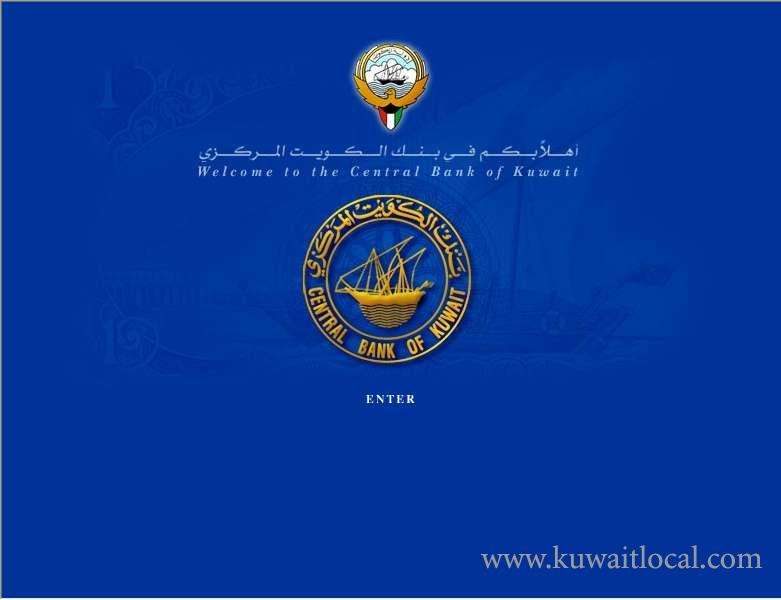 The current account sums up transactions between the domestic economy and other economies encompassing good, services and income. Statistical figures were included in a report released by the Central Bank of Kuwait on Thursday.

It encompassed preliminary data of the balance of payments (BOP) of the State of Kuwait for 2016 and the revised data of 2015. The mentioned deficit in the current account reflects mainly the decrease in the value of oil exports on the one hand, and relative stability in the value of merchandise imports on the other causing a drop in the surplus of the Balance on Goods (merchandise exports minus merchandise imports on FOB basis) to reach KD 6,075 million during 2016 compared to KD 8,396 million during the previous year.

Furthermore, deficit in the Services Account ((Net) reflects the value of services transactions between residents and non-residents, the most important of which are transportation, travel, communications, construction, other services and government goods and services) increased to reach KD 6,353 million during 2016 compared to a deficit of KD 6,011 million during the previous year. In respect of the developments in the Financial Account (the Financial Account records transactions involving financial assets and liabilities between residents and non-residents.

When the overall position of the BOP of the State of Kuwait is considered from a broader perspective to encompass the change in the net value of external assets of some institutions listed under the “General Government” item, the overall position of the Balance of Payments in a broad definition shows an estimated deficit of KD 2,531 million during 2016 against a surplus of KD 1,619 million during the previous year.