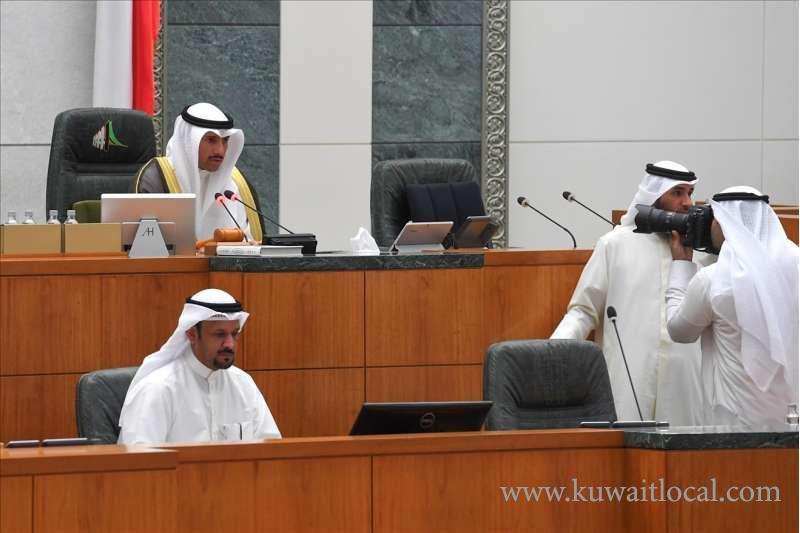 The National Assembly special session which was requested by several MPs to discuss the employment issue was adjourned due to lack of quorum and the absence of the government. The session was attended by only 13 MPs including the National Assembly Speaker Marzouk Al-Ghanim.

They had stated that the employment issue had become complicated to the extent that every Kuwaiti suffered from it because of the recent exposure of unjust employment policies in several governmental institutions including the Department of Fatwa and Legislation which necessitated urgent attention since it directly impacted the future of the new graduates.

MP Abdulla Al- Kandari said after adjournment, “We hear a lot of noise on this issue but nothing is being done.” He added, he was not surprised by the absence of the government on this specific issue, as he believes the employment issue is a political trump card that the government uses to pressure and negotiate with some MPs.

MP Mohammed Al- Mutair criticized the government for refusing to attend the special session, saying this level of disregard to matters of national stability indicates that the government has reached what he described as ‘its expiry date’ and therefore called on MPs who are on the fence to come forth and push for motion nocooperation.

In another development, MP Yousef Al- Fadala called on the Priorities Committee of the National Assembly to finalize its report on the private sector employment law, which was approved in its first reading recently. He said the bill was not included in the National Assembly’s final agenda as the committee witnessed a governmental withdrawal on its last position, and other attempts to hinder its progress. The MP asserted saying, “We cannot postpone a bill that has been approved in its first reading to the next term, especially one that addresses the wellbeing of employees in the private sector, hoping it to be expedited and pushed for approval before the term ends.”