<![endif]-->
Advanced Search
Kuwait Ranked 31st Out Of 139 Countries With A Score Of 41 Percent In The CAF
Category: Kuwait 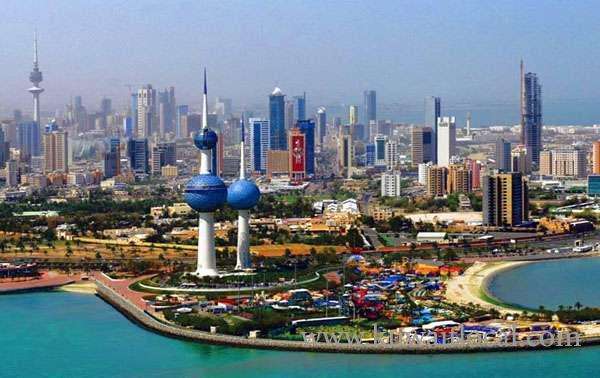 Kuwait ranked 31st out of 139 countries with a score of 41 percent in the Charities Aid Foundation (CAF) World Giving Index 2017 released Tuesday.

The world’s poorest continent continued to grow more generous according to a yearly index of charitable giving released on Tuesday, bucking the trend of otherwise declining signs of charity worldwide. Africa was in a 2016 survey the only continent to report a continentwide increase of its index generosity score when compared to its five-year average.

The score is a combined measure of respondents in 139 countries who were asked whether they had given money to a good cause, volunteered their time and helped a stranger. “Despite the many challenges our continent is facing, it is encouraging to see that generosity continues to grow,” said Gill Bates, Southern Africa’s CEO for the Charities Aid Foundation (CAF) that commissioned the poll.

But globally, donating money and helping a stranger fell by nearly 2 percent, while volunteering dropped about 1 percent, the index showed.

From the United States to Switzerland and Singapore to Denmark, the index showed that the planet’s 10 richest countries by GDP per capita, for which data was available, saw declines in their generosity index score. Myanmar, for the fourth consecutive year, held the top position of the World Giving Index as the most generous country.

Nine in ten of those surveyed in the Southeast Asian nation said they had donated money during the previous month. Indonesia ranked second on the combined measure of generosity, overtaking the United States which held that position in last year’s index. A star performer, CAF said, was the East African nation of Kenya, which jumped from twelfth to third place in a single year.

Yemen, the Middle East’s poorest country, which has been grappling with the effects of civil war ranked bottom of the World Giving Index. The index is primarily based on data from a global poll of 146,000 respondents by market research firm Gallup.