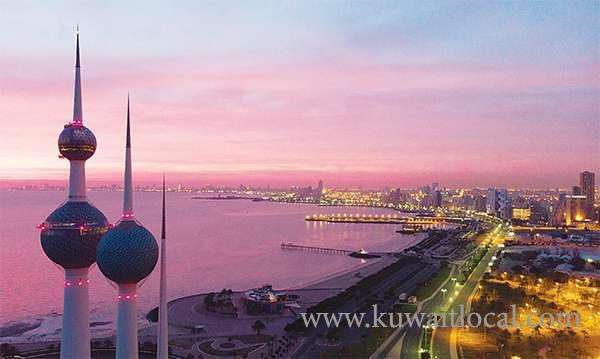 According to the annual index issued by the Economist Intelligence Unit – a British business unit within the Economist Group providing forecasting and advisory services through research and analysis, Kuwait occupied the seventh position in the Arab world behind Jordan, Iraq and Palestine.

Each rank is described as full democracy, flawed democracy, hybrid regime or authoritarian. In the 2018 index, Tunisia topped the list of Arab countries and ranked 63rd globally, followed by Morocco at 100th, Lebanon at 106th, Palestine at 109th, Iraq at 114th and Jordan at 115th.

The report stated that Scandinavian countries dominated the list of best democracies in the world with Norway on top, followed by Iceland in second, Sweden, New Zealand, Denmark, Canada, Ireland, Finland, Australia and Switzerland in the third to 10th positions respectively. Countries at the bottom of the list include Chad, Central African Republic, Democratic Republic of Congo, Syria and North Korea.