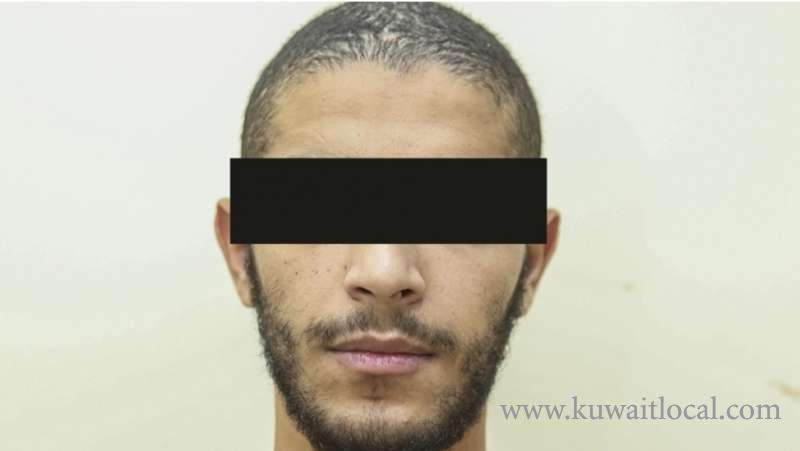 A young expat surrendered himself to the police after brutally murdering his girlfriend in UAE.

According to a statement issued by the Ajman Police, a 20-year-old Arab man killed his girlfriend and injured his coworker over suspicions that they were having an affair - and then handed himself over to the police.

Ahmed Said Al Nuaimi, Director of Criminal Investigations Department at Ajman Police, said that the accused - who works as a security guard - entered Al Shamil police station in blood-stained clothes and confessed to murdering his girlfriend and co-worker.

A team of investigators rushed to the crime scene in Al Nakheel 2 area and found the victim - an Arab national in her 30s - lying in the building's parking lot, the statement added.

The defendant's colleague was found alive but with a serious head injury. He was rushed to Sheikh Khalifa General Hospital for treatment.

The murder weapon - a piece of wood - was also found at the crime scene, followed by necessary legal procedures.

According to the accused's confession, he met his colleague at about 10pm and attacked him with the murder weapon on his head after a verbal argument between them.

The accused escaped the scene assuming that his coworker had died.

The (jealous) accused then met with his girlfriend at her place in Al Rashidiya at 11pm. Purchasing a pair of scissors on the way to her place, he headed to their usual meeting place on the roof of the building, where he stabbed her in the neck multiple times.

He stayed next to the victim's body till 4am, before surrendering himself to the police in Ajman, according to the statement.