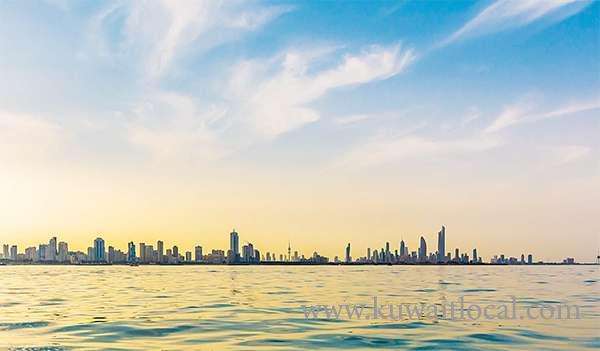 Jaber told the daily the Municipal Law No. 33 of 2016 and Ministerial Resolution 206 of 2009 regarding the construction system organizes that process and specifies the penalties and fines related thereto, especially that “Article 38 of Law No. 33/2016 set a fine of not less than 1,000 dinars and not more than 5,000 dinars determined by the judge, after proving the violation,” he said.