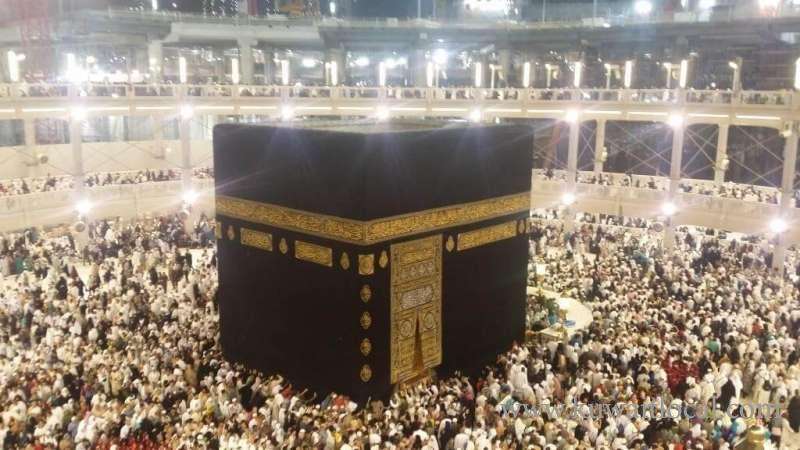 Kuwait University has coordinated with the Ministry of Awqaf about university employees who plans to take Hajj leave, according to informed sources at Kuwait University, noting the deadline for submitting leave application is the end of work on Thursday August 8, and it’ll be a complete one month for administrative staff and 15 days for teaching staff, reports Al-Anba daily.

Sources pointed out that no special certificates will be issued for Hajj except through the automated system allocated in the ministry in order to automate the administrative work in general. It will be done by entering the Hajj leave in the self-service system at all duty stations after the completion of registration procedures with the caravan.

They noted the maximum leave period for performing Hajj is 30 days, starting from the date of leaving with the caravan or as indicated in the application for leave. They confirmed that Hajj leave will be approved only after approval and issuance of an official letter from the Human Resources Department addressed to the concerned employee provided that the employee did not enjoy this leave during his government service and he has completed one year in government service at the time of the leave.

This condition is applicable to employees on second contract or lump sum contract. The condition concerning spending a particular period in government service is not applicable to Kuwaitis, so the duty station has the discretionary power to approve granting the employee the Hajj leave or not.

According to sources, it is stipulated that an applicant teacher or support academic staff must not have taken the leave during service at the university or government service and one year has passed since his appointment.

The period of the proposed leave for performing this rite is 15 days maximum from the date of departure- provided that a return from leave declaration form is submitted after the commencement of work.