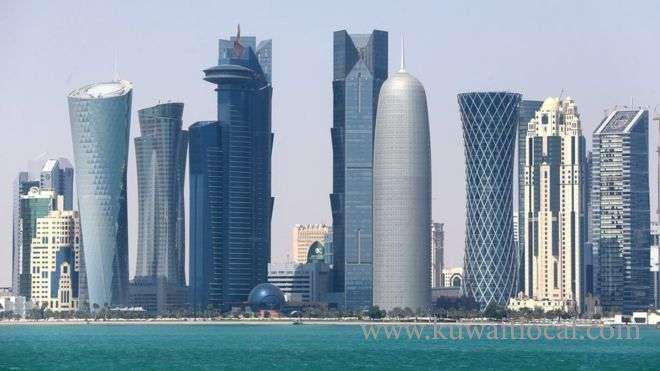 They say Qatar backs terrorist groups including Islamic State (IS).

It cited officials as saying it was to "protect its national security from the dangers of terrorism and extremism".

The unprecedented move is being seen as the most serious split yet between powerful Gulf countries, who are also close US allies.

The government in Doha dismissed the comments as fake, attributing the report to a "shameful cybercrime".

In the latest developments:

The Saudi-led Arab coalition fighting Yemen's Houthi rebels also expelled Qatar from its alliance because of Doha's "practices that strengthen terrorism" and its support to groups "including al-Qaeda and Daesh [also known as IS], as well as dealing with the rebel militias", according to SPA.

Qatar has provided its warplanes to carry out air strikes against the Houthi rebels.

Qatar, which is due to host the football World Cup in 2022, has so far made no public comments on the latest developments.