<![endif]-->
Advanced Search
During The First Half Of 2022, Kuwaiti And Saudi Banks Are The Best In The Gulf
Category: Middle East News 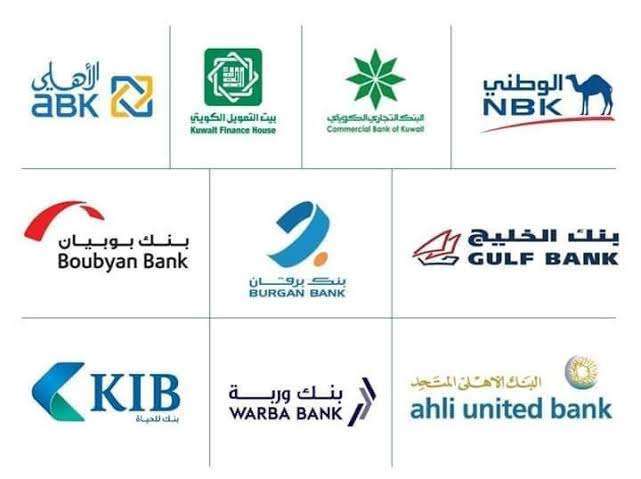 According to Standard & Poor's credit rating agency, Kuwait, Saudi Arabia, Qatar and the UAE's banks will reach pre-pandemic levels by 2022 as a result of high oil prices, rising interest rates, and new infrastructure projects supported by regional governments. A recent report by the agency said that the return of the profitability of the region’s banks to pre-pandemic levels at the end of 2022 will support their creditworthiness, as it is likely that the higher net interest margins of the region’s banks in the second half will compensate for the high risk costs, which will make Gulf banks achieve profits for the entire 2022 year stronger than 2021.

In 2022, Standard & Poor's expected that risk costs in regional banks would remain stable because of adequate provisions, but some loans benefited from government support measures could become ineffective, according to the report. Because of expectations of lower oil prices and risks to American and European economic growth in 2023, Gulf banks may face a less certain year. The agency pointed out that the profit margins of most Gulf banks improved slightly in the first half of this year, and among the 4 largest Gulf banking systems, Kuwaiti and Saudi banks showed the strongest semi-annual performance this year, as their profits in the first half reached pre-pandemic levels, while it will take Banks in Qatar and the UAE take longer to recover.

According to Standard & Poor's, the rise in oil prices and the economic recovery led to a faster growth in lending and lower risk costs in Kuwaiti banks. The strong profits of Kuwaiti banks in the first half are mainly due to a further decrease in risk costs and a growth in lending by 9%, in conjunction with the rise in oil prices, the recovery of Kuwait’s economy and the improvement of the operating environment. However, Kuwaiti banks saw profit margins in the first half that were lower than the agency’s expectations, amid increased competition in bank lending in the country.

Non-interest
Kuwaiti banks continued to benefit from improving operating conditions in the first half of the year. Nevertheless, as a result of the rise in inflation and the resumption of payments for some costs following the receding pandemic, Kuwaiti banks' operating costs rose 10% in the first half. Standard & Poor’s expected the cost of risk for Kuwaiti banks to continue to decline to 0.85% in 2022 from 0.9% in 2021, partly due to coverage of non-performing loans by the Kuwaiti banking sector by about 200%, adding: However, the bank lending momentum is likely to slow.

Standard & Poor's expects residential and commercial real estate prices in Kuwait to recover in the next few years, but emphasized that concerns lie elsewhere in this market, which could compromise the quality of banks' assets in Kuwait, noting that the real estate and construction sector accounted for 25% of Kuwaiti banks' total lending for the first half of this year. She said: We understand that part of this exposure is due to companies with diversified financial flows, and therefore we expect non-performing loans to the real estate sector to diminish in the second half.