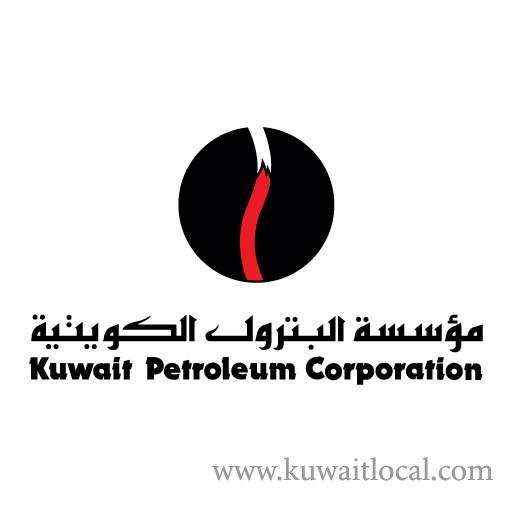 The decline in Kuwait Petroleum Corporation’s (KPC) current production capacity of 2.9 million barrels per day (down 750,000 bpd from the planned 3.65 million bpd in accordance with KPC plans and ambitions) has become a reality to be dealt with according to capabilities, reports Al-Qabas daily quoting senior oil sources.

The sources explained that this decline necessitated the intervention of the planning sector through radical amendments to the 2040 strategy for exploration and production and the reduction targets relating to production after the certainty that the production capacity cannot increase more than 300 thousand barrels to reach an additional 3.2 million barrels over the next five years.

The sources pointed out that the reduction of production capacity in the 2040 strategy will result in a reduction of the strategy for refining petroleum products, otherwise the quantities required to be refined in refineries inside and outside Kuwait will be 3.3 million barrels per day (2 million inside Kuwait +1.3 million abroad) and this is more than the actual production of the state.

The same sources criticized the weakness of the decision of the top KOC management saying this is an additional burden on the process of reforming the problems of production capacity where executive leaders in the company fear the use of their powers in making decisions related to individual operations to be postponed such as these decisions until the weekly meeting of senior management.