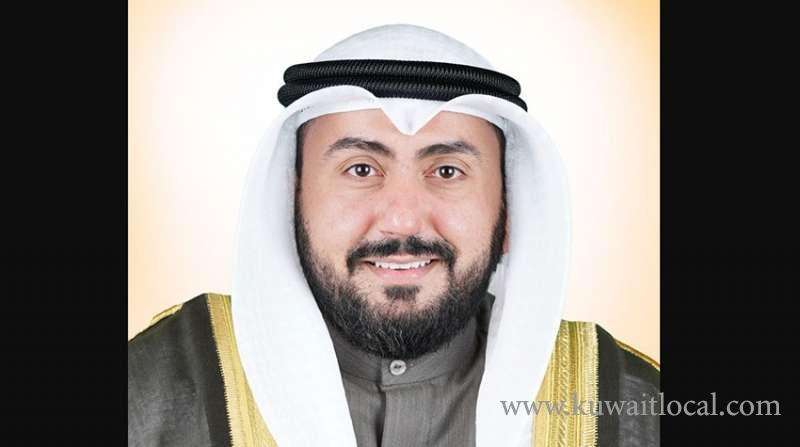 The ministry is monitoring on daily basis some cases of those who had contacted infected people, Sheikh Basel said in an extraordinary cabinet meeting held Monday at Dar Salwa under the chairmanship of His Highness the Amir Sheikh Sabah Al-Ahmad Al-Jaber Al-Sabah.

He pointed out that the total number of infections in the country jumped today to 189 cases after registering a new case.

A total of 30 of the infected people have completely recovered and left hospitals, he said, noting that there are 10 others who are about to complete their treatment and leave hospitals soon.

The minister, however, warned that the crisis might worsen in the coming two months as the pandemic is still spreading across the world. After these two months, the number of new infections is expected to slow down before taking a downward curve, he projected.

Sheikh Basel said that Kuwait is ready to secure any vaccine for the deadly virus once it becomes available. Kuwait has secured malaria and HID medicines, which are used to help suppress symptoms of the infection, he unveiled.

Meanwhile, His Highness the Prime Minister Sheikh Sabah Al-Khaled Al-Hamad Al-Sabah has assured that Kuwait has huge and ample stockpiles of food and medicine. "We have huge food and medicine stocks, but we have to manage it wisely," he said in an extraordinary cabinet meeting held Monday at Dar Salwa under the chairmanship of His Highness the Amir Sheikh Sabah Al-Ahmad Al-Jaber Al-Sabah.

His Highness the premier, however, urged rationalization of consumption to avoid squandering these stockpiles.