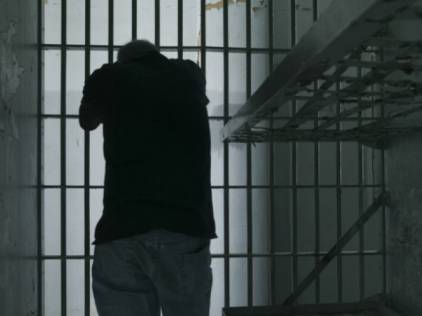 A jobless man lost his legal battle and will spend five years in jail for sexually abusing his mother who suffers from mental illness. The 37-year-old Emirati exploited his mother’s mental illness and abused her while he was under the influence of alcohol in his bedroom.

The Dubai Cassation Court rejected the defendant’s appeal and upheld his five years imprisonment and fined him Dh2,000 for consuming liquor before committing the sex crime. The accused had pleaded not guilty before the Courts of First Instance, Appeal and Cassation respectively.

Court records said the defendant sexually abused his mother after consuming six cans of beer in May 2014. One of the defendant’s brothers testified that the 37-year-old had been abusing their mentally-challenged mother since 2010.

“The accused constantly used liquor and drugs. He constantly abused our mother sexually. I once saw him in an awkward position with her inside his bedroom. On a separate occasion, I once saw him sleeping over her … and once I saw him taking her into the washroom,” claimed the brother.

The defendant’s younger brother claimed that the housemaid informed him that she saw the 37-year-old dragging his mother into his bedroom. “When I saw him from the window sleeping over her, I broke down the window. He panicked then and opened the door … he seemed confused and scared as he was under the influence of alcohol,” claimed the younger brother.

A policeman said the defendant was drunk at the time of his arrest. The suspect was cited claiming during prosecution questioning that he consumed beer everyday.