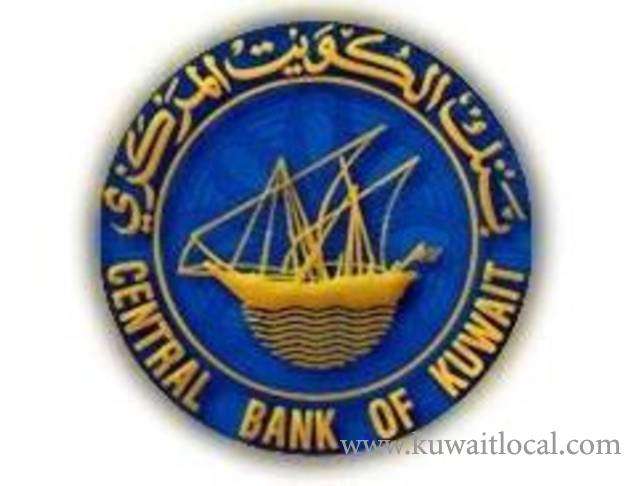 In its response to a parliamentary question, the Central Bank of Kuwait has identified 10 penalties imposed on violators of the rules and regulations set out in Law No. 106 of 2013, which gives the Central Bank the right to impose one or more penalties, reports Annahar daily.

These penalties include issuing written warnings, an order to submit regular reports on the measures taken to deal with the violations concerned, to impose a penalty of not more than 500 thousand dinars for each violation and to prevent the perpetrator from working in the sector for a period determined by the regulatory body, restricting the powers of members of the Board of Directors.

This is in addition to the appointment of a temporary observer, dismissing or request to change the members of the board of directors or executive directors or stop the activity or employment or occupation and restrict or prohibit activity, turn off the license and finally cancel the license.

The Central Bank pointed out that 2018 witnessed the signing of sanctions in 3 cases with different banks, including the signing of the maximum financial penalty of up to 500 thousand dinars, as well as the ‘termination’ of some employees in the executive management. The Bank reported that the communications submitted by the local banks to the Financial Investigation Unit (FIU) were not within its authority in the context of the implementation of Law No. 106 of 2013 on Combating Money Laundering and the Financing of Terrorism.

As to whether the Central Bank of Kuwait has sanctioned banks that have not reported any suspicious transactions in deposits for their inflated clients, the Central Bank of Kuwait (CBK) indicated that, as part of its oversight role on local banks, finance and exchange companies, banks are obliged to inform the FIU within a maximum of two working days, of any transaction or attempt to conduct a transaction regardless of its value, if it suspects that such transactions are conducted with funds constituting proceeds of crime or money related to money laundering or terrorist financing or may be used to carry out such transactions.