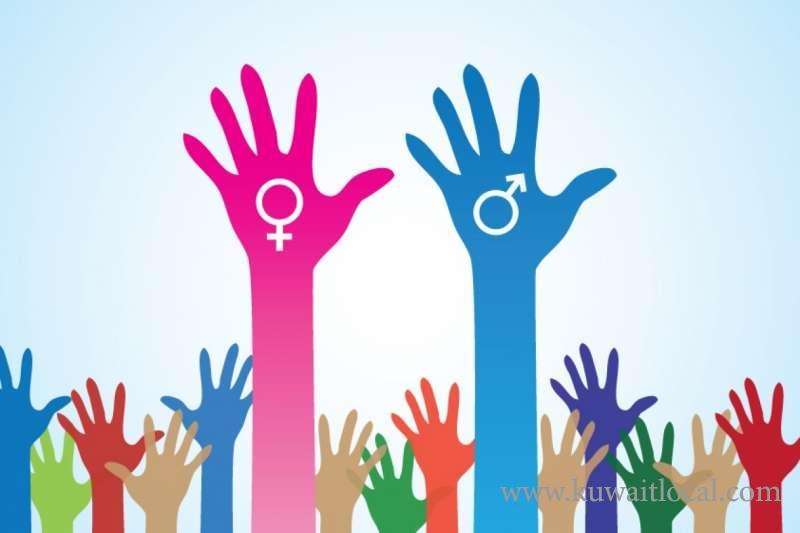 Alghanim Industries, which runs the Wendy's franchise in the UAE, has announced that it is introducing improved policies to promote gender diversity across the GCC.

The improved policies, already in effect across all Alghanim Industries departments and businesses in Kuwait, are being introduced across the company's businesses in the UAE, including Wendy's franchising operation, Kirby Building Systems factory in Ras AlKhaimah, sales offices in Dubai and Abu Dhabi, as well as KIMMCO sales office in Dubai.

Alghanim Industries, one of the largest conglomerates in the Middle East with more than 30 businesses in 40 countries, said the new policies include up to 90 days paid maternity leave, which can be used before and/or after the baby's arrival.

Female staff also have the option to extend unpaid maternity leave for a total of four months, while the company said in a statement that it is also offering a guaranteed two-hour nursing break during working hours, until child reaches the age of two.

The Middle East gender gap is three times larger than most developed nations, IMF statistics have showed. If the gap was narrowed by just one-third, regional GDP would grow by 6 percent a year, which translates to $1 trillion annually, it has been claimed.

Alghanim Industries said it recently established a Diversity and Inclusion Steering Committee to focus on these sorts of issues.

In addition to improved maternity benefits, the company said it has instituted a number of recruitment and retention policies that support women.

George Lambros, Alghanim Industries chief human resources officer, said: "Increasing our maternity leave benefits is just the first step. We continue to change and improve our policies to encourage the hiring and retaining of more women. Alghanim Industries is at the forefront of this pivotal issue, and we hope to drive positive change in all markets."

Alghanim Industries, which acquired the Wendy's master franchise in 2015, currently owns and operates 17 stores in the UAE, and plans to open restaurants across the Middle East and North Africa regions.