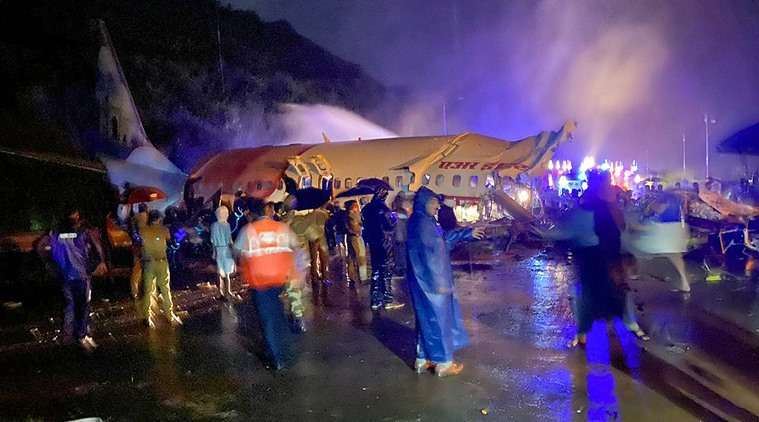 19 passengers died and 127 were injured, including 15 seriously, when a plane coming from Dubai met with an accident at Karipur airport in Kozhikode, Malappuram Superintendent of Police (SP) said on Friday.

Air India Express Dubai- Kozhikode IX-1344 flight, carrying 190 people on board from Dubai under the Vande Bharat Mission, skidded off the runway at Karipur Airport in Kozhikode on Friday evening. The accident took place at 7:41 pm today. 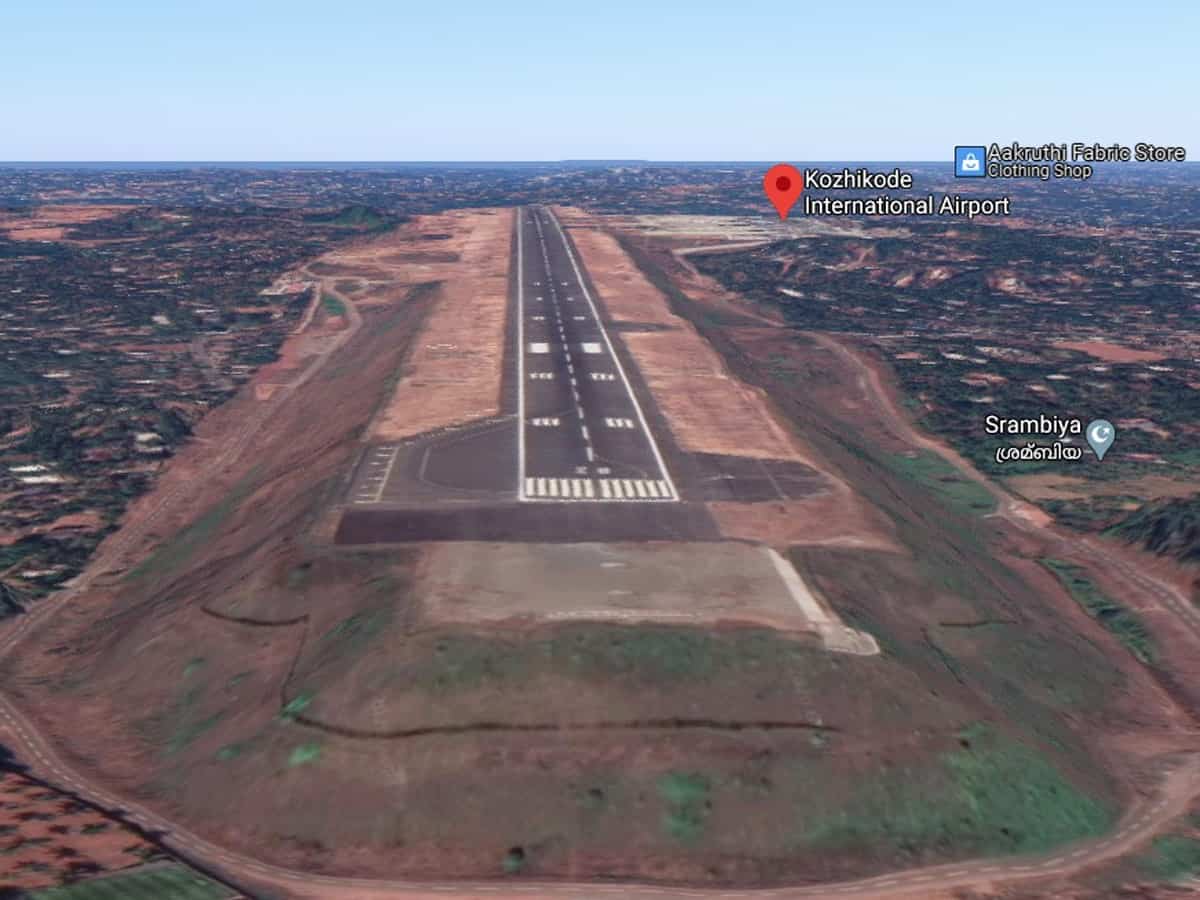 Ministry of Civil Aviation (MoCA) said no fire was reported at the time of landing. NDRF teams are being rushed to Karipur Airport for rescue work, NDRF Director General SN Pradhan said.

Prime Minister Narendra Modi spoke to Kerala Chief Minister Pinarayi Vijayan over the phone about the accident and promised all required assistance from the Centre.

The Chief Minister informed the Prime Minister that a team of officials including Kozhikode and Malappuram district collectors and Inspector General Ashok Yadav reached the airport and were involved in the rescue operation, a CMO release said.

“Unconfirmed reports have emerged that some people, including the pilot, have died. Several people were injured,” the release said.

Vijayan informed the Prime Minister that the state government has taken steps to provide treatment to the injured and was providing other facilities.