<![endif]-->
Advanced Search
A Court In Kuwait Released A Drug User To Look After His Mother
Category: Kuwait 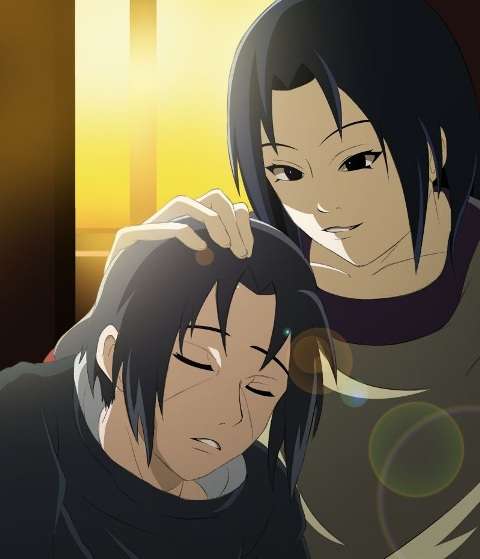 A court in Kuwait has released a suspected drug user after his chair-bound mother begged for forgiveness, pleading she needed him to look after her.

The mother was at the court when the judge was reviewing the case. She cried, saying that her son, who was under arrest, had always taken good care of her. She added that she was deeply sorry he had come under the influence of drugs, but explained that she needed him, Kuwaiti daily Al Qabas reported on Tuesday.

“I swear to God that he has taken good care of me,” the mother told the judge. “Besides, he washes my feet daily.”

The judge, convinced by the mother’s pleas, decided to release him, the daily said.

“It is obvious that the judge applied the spirit of the law, and not the letter,” a legal expert told the daily. “He was convinced that his quadriplegic mother needed him. The suspect should appreciate that his mother’s tears in public are the biggest punishment for him and he should be human enough to make the decision to quit drugs and to continue to look after his mother,” he said