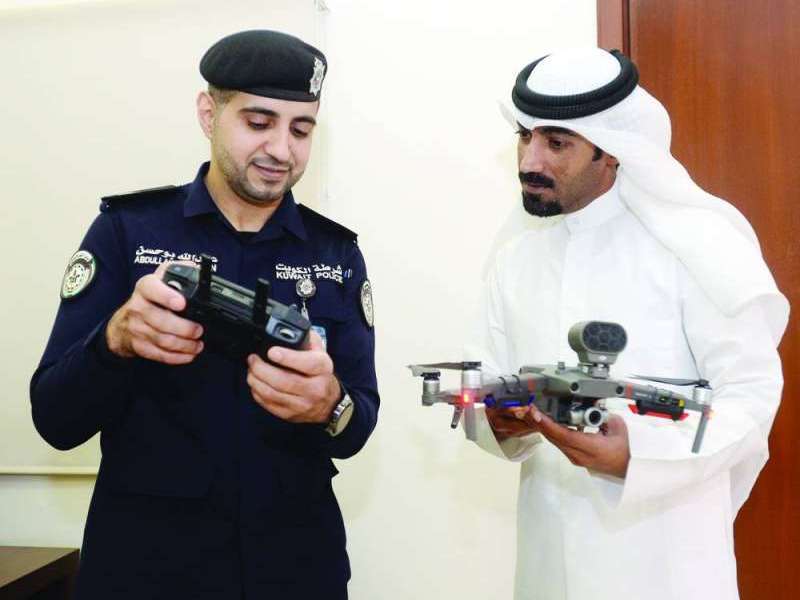 Arabic local newspaper Aljarida reported that The General Traffic Department at the Ministry of Interior confirmed that the number of traffic accidents recorded during the year 2020 amounted to 6813 accidents that resulted in the death of 352 people between citizens and residents, while the first three months of this year recorded 85 deaths in accidents.

Major Abdullah Abu Hassan, the officer in the Public Relations Department of the Traffic Awareness Section of the Administration, stated that the number of violations recorded during the past year amounted to about 5 million and 358 miscellaneous violations. In the first quarter of 2021, the General Traffic Department received reports about Accidents that resulted in the death of about 85 people, including 36 citizens and 49 residents. Unfortunately, most of those violations were either inattention or preoccupation with the phone.

He pointed out that 911 of the received letters were referred to other bodies, as 654 complaints and observations were referred to the Ministry of Works and the Public Authority for Roads, 231 to Kuwait Municipality and 26 to a number of government agencies, pointing out that there are about 15,000 references who passed the driving test in the first quarter of The year 2021.