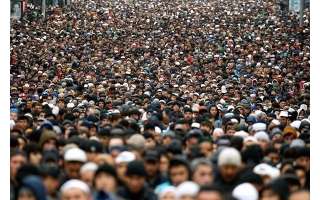 Ministry of Awqaf and Islamic Affairs prepared some 80 open spaces for performing Eid al-Fitr prayers in the six governorates of Kuwait, Assistant Undersecretary for mosques affairs Walid Issa Shuaib said Tuesday.Shuaib added in a statement that there will be about 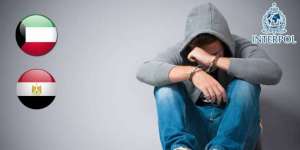 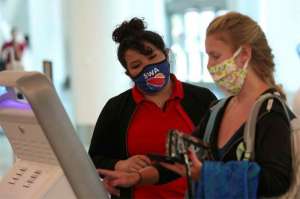