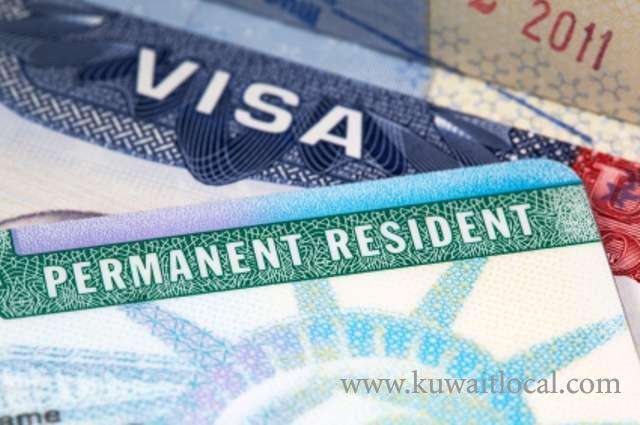 Since 2011 until end of August 2016, some 8,004 illegal residents have adjusted their status in Kuwait, said the Central Agency for Illegal Residents Affairs here on Saturday.

Head of the status adjustment department of the apparatus Colonel Mohammad Al- Wohaib told that 5,578 illegal residents have adjusted their status and reverted back to their Saudi nationality, 895 to the Iraqi and 810 to the Syrian.

He added that 85 persons reverted back to the Iranian nationality, 49 to the Jordanian and 596 to other nationalities. He called on illegal residents, who are yet to adjust their status in the country, to visit the headquarters of the central apparatus to do the necessary measures needed.

Al-Wohaib affirmed that those complying with the law will be given residency visas which could be renewed every five years in addition to healthcare, education and ration cards.

Other privileges such as priority in employment after Kuwaiti nationals and facilitating procedures for obtaining driving licenses will also apply upon adjustment of their status, said the official.