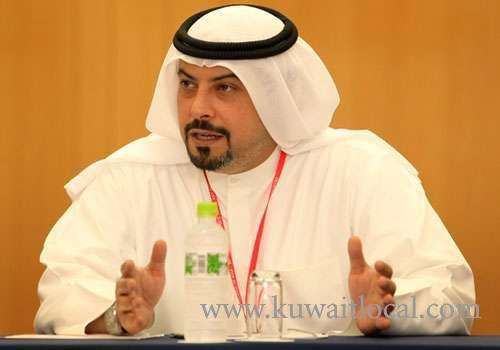 The 27th anniversary of the Iraqi aggression brings with it significant lessons enlightening the Kuwaiti generations, says Sheikh Talal Al-Sabah, the Acting Undersecretary of the Oil Ministry.

Sheikh Talal, speaking to journalists following a seminar on the occasion, held on Wednesday, recalled efforts that had been exerted by devoted Kuwaitis to put out fires, ignited by the occupiers at the oil installations and fields.

The last fire was extinguished in November 1991. The forum was organized by the public relations and petroleum information department at the ministry marking the 27th anniversary — themed “narratives of the painful aggression.”

He expressed deep gratitude to all those who had taken part in repelling the aggression; namely the late Amir His Highness Sheikh Jaber Al-Ahmad Al-Sabah and His Highness the Father Amir Sheikh Saad Al-Abdullah Al-Sabah.

Moreover, he lauded the Kuwaiti citizens who united in the face of the aggressors. Meanwhile, Sheikha Tamador Al-Sabah, the acting public relations supervisor, echoed identical sentiments praising those who struggled for justice and Kuwait’s freedom.