Advanced Search
19 Indians Arrived Directly To Kuwait Sent Back From The Airport After Spending A Day Inside The Airport
Category: Travel 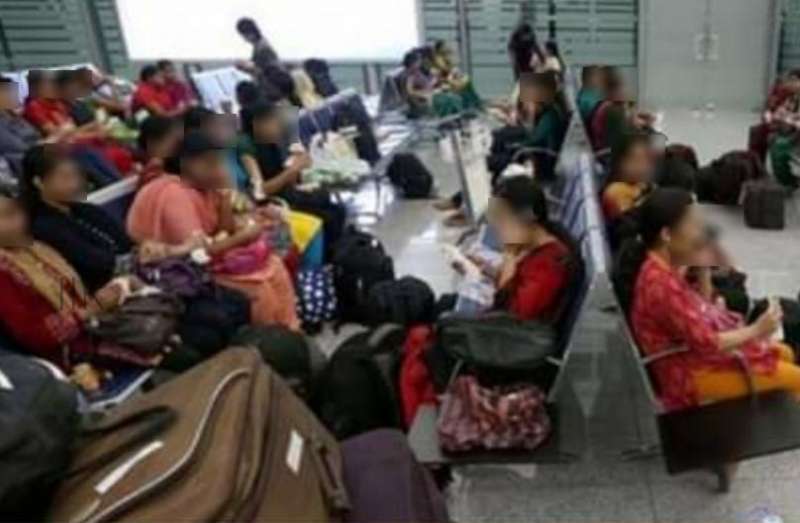 Nineteen Indians who arrived Kuwait directly from India on a charter flight from Kochi are sent back to India from Kuwait International Airport. Around 175 Indians, which include Staff nurses from the Ministry of Health, KOC, employees of the Ministry of Education arrived in Kuwait on a special flight arranged by a travel agency in Kochi, Kerala.

As per the health measures in Kuwait, Indians are not allowed to enter directly from India. However, with special permission from the authority, Indians working under the Ministry of Health, Ministry of Education, KOC, KNPC etc. can enter the country after getting the required approvals from the authorities. Kochin based travel agency arranged this flight after informing all the passengers that all the required permits are in place. However, when they arrived, nineteen of them were not having permission.

They reached Kuwait airport on Tuesday evening and was stuck in the airport for almost a day.

With the involvement of Indian Ambassador Sri Sibi George, Embassy officials discussed the matter with the authorities. They facilitated their return travel without making them in the blacklist for illegal entry so that they can come later with proper documents. As per the prevailing rule, authorities could blacklist them for unlawful entry.