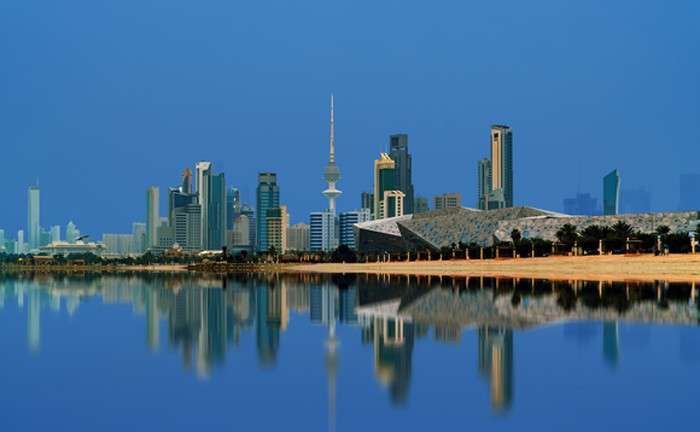 Amid repeated parliamentary and popular calls in Kuwait to accelerate redressing the imbalance in the demographics and turn around the 70 percent expatriate versus 30 percent Kuwaitis equation, statistics released by the General Authority for Civilian information leave us with a skeptical paradox that is genuinely depressing — Kuwaitis are a minority in 11 government agencies, Kuwaitis media reported.

Worse, according to the statistics, there are “regional and international organizations that Kuwait has the right to appoint its citizens in a number of jobs, and despite that, the number of Kuwaitis in these organizations is almost nil”, Al Seyassah reported.

The agencies which recruit more foreigners than Kuwaitis include the Ministry of Health with a total of 26,470 citizens, compared to 34,130 expatriates, the Institute for Scientific Research (701 citizens versus 708 expats), Kuwait Airways (954 citizens, 6,003 foreigners), flour mills company (151 citizens, 4,653 arrivals), the Kuwait Foundation for the Advancement of Sciences employs 78 citizens, compared to 234 expatriates.

And within the striking paradox is the number of citizens in the National Security Agency which is only 18 compared to 39 expatriates, while in the court of the Crown Prince, 421 foreigners against 43 citizens, and in the Arab Oil Company Limited 159 foreigners compared to 4 citizens, and in embassies and international organisations, a record number of foreigners of 2,586 against only two citizens.

At the International Committee of the Red Cross, foreigners were 64, compared to one Kuwaiti, while the Arab Centre for Educational Technologies employs no Kuwaitis.

At the same time, the statistic indicated that the number of employees in the government sector at the end of last year was 467,915, including 344,036 citizens and 123,879 foreigners.