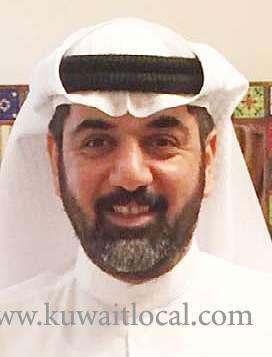 On the other hand, Minister of Health Sheikh Dr Bassel Al-Sabah and Undersecretary Dr Mustafa Redha have ordered the directors of health areas and hospitals to have field trips to hospitals and health centers to inspect the progress of work.

Director of Emergency Medical Department Munther Al-Jalahmeh told KUNA that his department has made all preparations to deal with effects of the ongoing unstable weather conditions in the country. Al-Jalahmeh stressed that the Emergency Medical Department is in constant contact with other emergency bodies represented by the Kuwait Fire Service Directorate, Ministry of Interior and Meteorological experts to follow up on the latest weather conditions in the country.

He said that his department has dealt with 205 emergency cases, including 157 asthma and heart cases, noting that most of the cases were treated at home. He confirmed that 74 ambulances were put on alert, attributing delays to the ongoing unstable conditions.