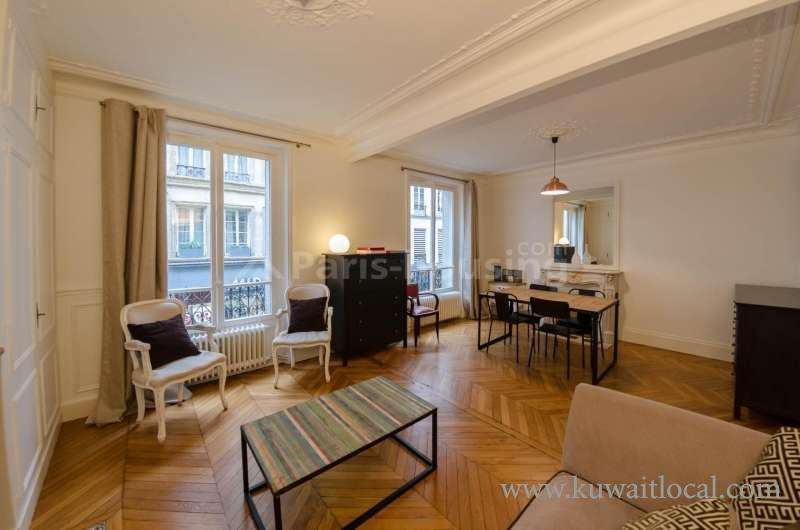 ‘Furnished Apartment for daily hire’ reads an advertisement which at first site may look just ordinary, but one of the conditions make this advertisement suspicious which reads ‘No Sleeping in the apartment’, reports Al-Rai daily.

The condition is good enough to raise the curiosity and know the nature of these apartments — the reality of the advertisements and the legitimacy of what is happening behind closed doors.

Another advertiser said the apartments are unsuitable for ‘families’ because they are designed for young men at the same time pointing out these apartments are for ‘fun parties’.

The advertiser went on to say the entire building is for rent for young people. He advertiser said the rent per day is KD 35, entry and exit to the building is easy and groceries, sheesha and restaurant food can be availed. In an attempt to rent an apartment from another building, we discovered we could not rent the apartment for three months. The answer was the apartment can be rented on daily or weekly basis only since the apartment carries the tag ‘private’of.