Taxi Car Seized For Having Stickers On It The Ministry of the Interior detained a cab for installing stickers on the vehicle in violation of traffic laws. According to the report, the driver of the car had placed a note on the vehicle. ... May 11, 2022 497 Category: Kuwait

Drug Pills Seized The Kuwaiti Ministry of Interior announced on Friday, the coordination and joint cooperation between the Kuwaiti General Administration for Drug Control and the General Directorate for Drug Control in... November 06, 2021 291 Category: Crime News 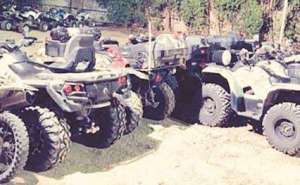 ATVs Seized In Wafra Personnel from the Ahmadi Governorate Security Directorate launched a surprise campaign against reckless motorcyclists and ATV (all terrain vehicles) riders in Wafra and arrested the riders and seized... November 01, 2020 393 Category: Information 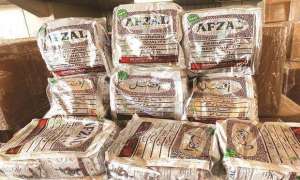 Betel Tobacco, Leaves Seized Customs officials at the Shuwaikh Port thwarted an attempt by an unidentified company to smuggle into the country tobacco and betel leaves, reports Al-Anba daily. The daily added, the contraband was n... October 22, 2020 893 Category: Crime News 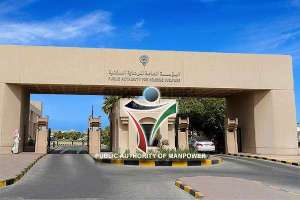 3,953 Violating Workers Seized Recent statistics issued by the Public Authority for Manpower (PAM) revealed that the joint quartet committee led by the authority with representatives from the ministries of interior and trade, and K... October 13, 2020 388 Category: Information 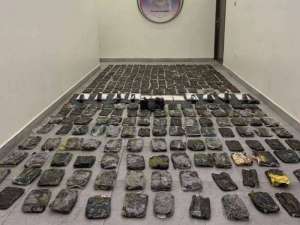 230 Kilos Of Narcotic Substances Seized The Ministry of the Interior announced the seizure of 230 kilograms of narcotic substances and 3 persons who bring these substances into the country for the purpose of trafficking, in coordination bet... October 13, 2020 557 Category: Crime News 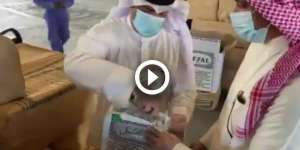 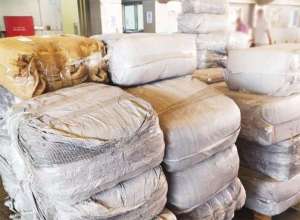 223 Bundles Of Tobacco, ‘paan’ Seized Customs officers at the Shuwaikh Port have seized a large quantity of tobacco, reports Al- Rai daily. The contraband was hidden inside a 20- foot container. The bill associated with the container indi... September 24, 2020 488 Category: Crime News 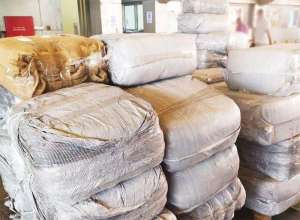 223 Bundles Of Tobacco And Paan Seized Customs officers at the Shuwaikh Port have seized a large quantity of tobacco, reports Al- Rai daily. The contraband was hidden inside a 20- foot container. The bill associated with the container indi... September 24, 2020 607 Category: Crime News 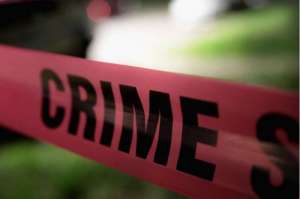 Man In Jail Runs Show As Huge Quantity Of Drugs Seized In CID ‘sting’ Operation Personnel from the Criminal Investigation Department (CID) recently foiled an attempt to smuggle 34 kilos of hashish and a quantity of narcotic pills into the country via the sea, reports Al- Anba dai... September 07, 2020 451 Category: Crime News 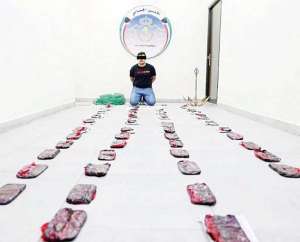 30 Kilos Of Drugs Seized; ‘I Bought It In Iran’ Personnel from the General Department for Drugs Control (GDDC) have seized 30 kilos of hashish and during interrogation the suspect said he bought the contraband in Iran, reports Al-Rai daily. The dai... September 06, 2020 589 Category: Crime News 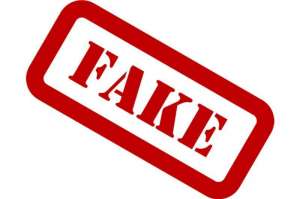 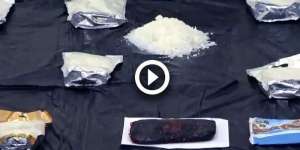 Smuggling Attempt Foiled, 11 Kgs Of Drugs Seized The narcotics department of MOI in coordination with border security seized 10 kilos of Meth (Shabu) and one kilogram of hashish during an smuggling attempt. The administration had received an info... July 14, 2020 557 Category: Crime News 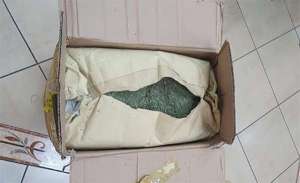 12 Kgs Of Marijuana Seized After seizing about 7 kilograms of tramadol and chemical powder, and seizing 26 kilograms of the same substance days ago, yesterday 12 kilograms of marijuana were seized. The marijuana consignment ... June 24, 2020 525 Category: Crime News

Kuwait Municipality Team Seized A Warehouse That Packs Expired Food Kuwait Municipality announced the seizure of an unlicensed foodstuff warehouse that unloads and packs expired and unfit foodstuffs for human consumption in Salmiya. The municipality stated that the... April 15, 2020 628 Category: Coronavirus 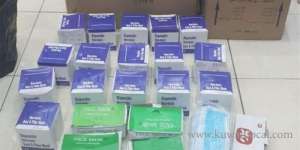 Seized Masks To Be Sold At Normal Price Minister of Commerce and Industry Khaled Al-Roudhan said the masks which have been seized from one of the stores will be sold at a fair price, reports Al-Rai daily. Following reports that some trad... February 28, 2020 548 Category: Coronavirus 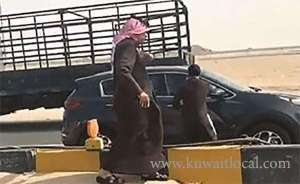 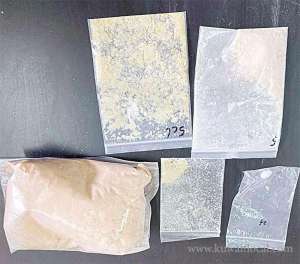 Sachets Of Drugs Seized By The Customs The air cargo men have seized a quantity of drugs and psychotropic substances, which unidentified persons attempted to smuggle into the country through incoming air parcels, reports Al-Rai daily. The ... February 18, 2020 729 Category: Crime News 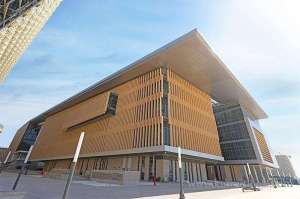 34 Domestics Working Seized At Shaddadiya - PAM The Public Authority for Manpower during an inspection campaign at the Shaddadiya University arrested 34 workers registered under Article 20 (domestic workers), and 36 holding residence permit under A... February 11, 2020 243 Category: Crime News 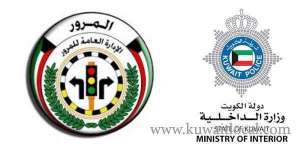 Traffic Department To Hold Auction Of Seized Vehicles The General Traffic Department of Ministry of Interior announced that the committee in charge of selling the seized vehicles and motorbikes will hold an auction in the garage of Kuwait Gulf Company in... January 22, 2020 447 Category: Kuwait
Page 1 of 17