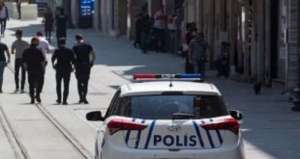 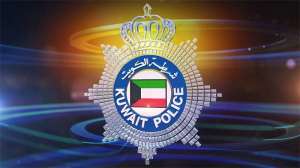 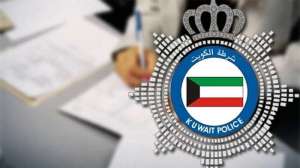 Fake Cop Robs An Indian At A Gunpoint An Indian man was robbed by a person who posed as a detective and threatened him with a gun and took away his wallet and mobile phone.  According to a security source an Indian came to the Sal... July 16, 2020 697 Category: Crime News 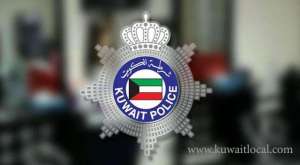 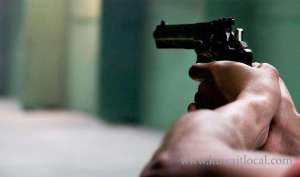 2 Masked Men Attempt To Rob Money Changer Police are looking for two masked men – one armed with a gun and the other with knife – for attempting to rob a money changer, reports Al-Rai daily. According to the security sources, t... December 08, 2019 445 Category: Crime News 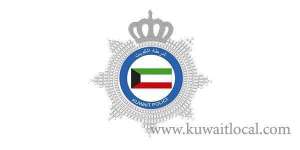 Fake Police Rob Indian For KD 110 Security-men are looking for an unidentified police impersonator for robbing an Indian man of his money (KD 110), reports Al-Rai daily. In his complaint the victim told a police station that the su... October 13, 2019 397 Category: Crime News 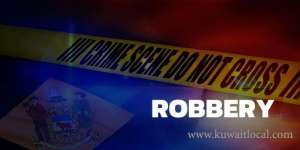 Bikers Rob Syrian Woman Personnel from the Criminal Investigation Department have contacted a local bank branch to obtain the recording of a CCTV camera to identify the thieves who robbed a Syrian woman in the vicinity of th... October 08, 2019 323 Category: Crime News 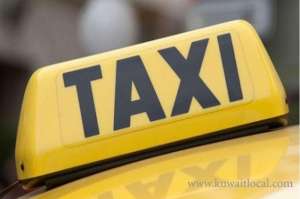 2 Men Beat And Rob Indian Taxi Driver An Indian taxi driver has filed a complaint with the police accusing two men of beating him and robbing from his wallet containing 25 dinars, civil ID and driving licence, reports Al-Anba daily. The i... September 17, 2019 350 Category: Crime News 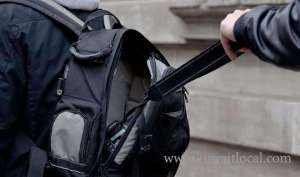 Attempting To Rob A Bag Containing 25000KD Police are looking for an unidentified person, believed to be an Asian, for attempting to rob an Egyptian, reports Al-Anba daily. According to the victim, he was carrying a bag containing about 25,000... May 20, 2019 383 Category: Crime News 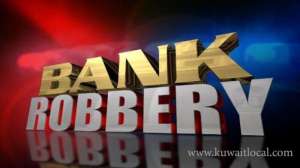 Kuwaiti Arrested For trying To Rob A Bank Personnel from the Criminal Investigations Department have arrested one of the two suspects who recently tried in vain to rob a bank branch, reports Al-Rai daily. One of the suspects who is in police ... April 16, 2019 343 Category: Crime News 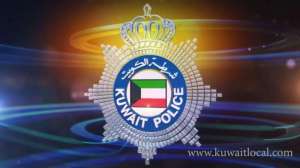 Driver Shot, Injured As Bid To Rob Armoured Cash Van Fails An Egyptian employee of a security company was shot in his thigh when he and his colleague were dealing with three armed robbers who were attempting to steal money from an armoured vehicle in Shuwaikh... July 12, 2018 425 Category: Crime News 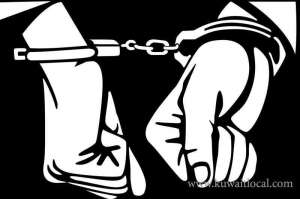 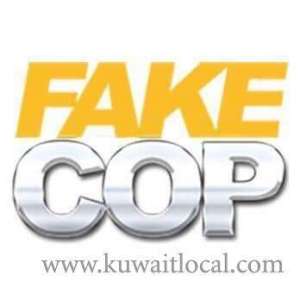 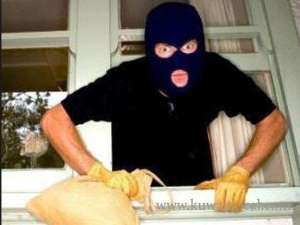 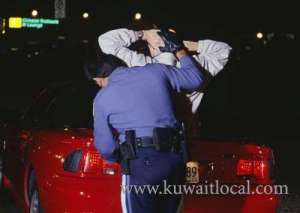 2 Held For Impersonating Police And Assaulting Couple Police have arrested two bedoun for impersonating police and assaulting an Egyptian man and his wife in an attempt to rob them. The arrest came when an unidentified expatriate called the Operations Ro... September 27, 2016 1051 Category: Crime News

Two Fake Cops Rob Asian 2 unknown individuals impersonated detectives to waylay an Asian expatriate in Fahaheel area and rob him of KD 350 and his identification documents. According to sources, the victim was walking in ... September 26, 2016 983 Category: Crime News 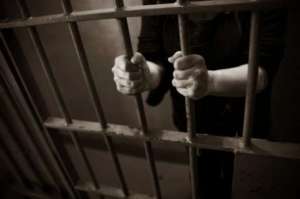 A Kuwaiti Arrested For Rob A Ghanaian Woman Police are looking for an unidentified Kuwaiti for robbing a Ghanaian woman of KD 850, reports Al-Anba daily. The daily added the 25-year-old wanted someone of sponsor her and the suspect promised to ... January 28, 2016 1917 Category: Kuwait
Popular News