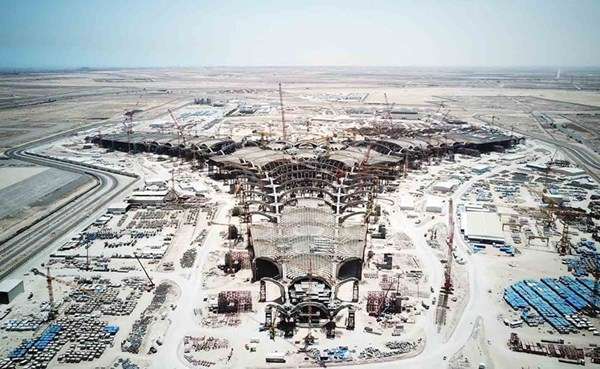 The Zawya website revealed the Kuwait International Airport Expansion Project (Terminal 2), that is currently under construction and ranks first among the five largest airports in the Gulf Cooperation Council countries, with an estimated cost of $4.36 billion is expected to be completed in the last quarter of 2022.

The website said work on the new passenger terminal began in May 2017. The 6-year contract is awarded to the Turkish company Limak and will have a capacity to handle 13 million passengers annually, with the flexibility to increase between 25 million and 50 million passengers in the future.

In July 2020, Limak was awarded a contract of about 169 million dinars ($562 million) for a project to build multi-storey car parks, connecting roads, bridges, and environmental landscaping works.