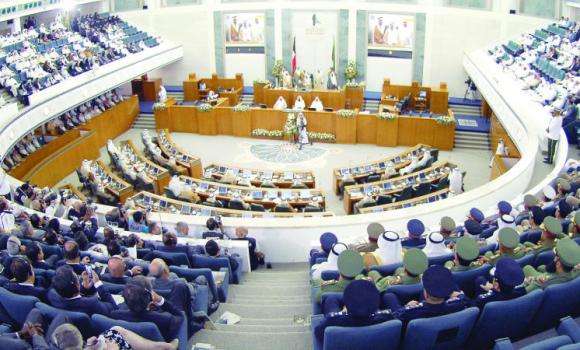 A delegation of the Kuwaiti National Assembly, headed by Dr Awdah Al-Ruwaie, participated on Wednesday in the Asian Parliamentary Assembly (APA) Standing Committee meeting on Economic and Sustainable Development Affairs, held in Jakarta, Indonesia, on linking economic growth and sustainable development. The committee meeting was opened with a speech by the Vice Chairman of House of Representatives in the Parliament of Indonesia, Fadli Zon, who praised activities of the Asian countries’ parliaments, said Dr Al-Ruwaie, also the secretary of the Kuwaiti Parliamentary Caucus, in remarks to KUNA.

The conferees, after opening the session, approved the agenda and listened to a report by the Secretary-General on implementation of decisions taken at the seventh session in Karachi, Pakistan, he added. They are discussing diversification of global integrated energy resources, protecting the environment, especially how to face global warming and climate change, in addition to plans to deal with poverty and improve and diversify income for individuals and states that suffer from economic problems, he said.

Other matters under examination are economic and social growth. “As representatives of the Kuwaiti people we hope to achieve the stated goals as we work with our colleagues in various Asian parliaments in accordance with specific mechanisms,” he said, noting that in two weeks, the Kuwaiti delegation will participate at a broader Asian parliamentary conference in the Pakistani capital, Islamabad. The committee meeting, due Aug 19-20, was also attended by Kuwaiti MPs Khalil Abul, Madhi Al-Hajri, and the Kuwaiti Charge D’affaires in Indonesia, Nasser Al-Khalidi.